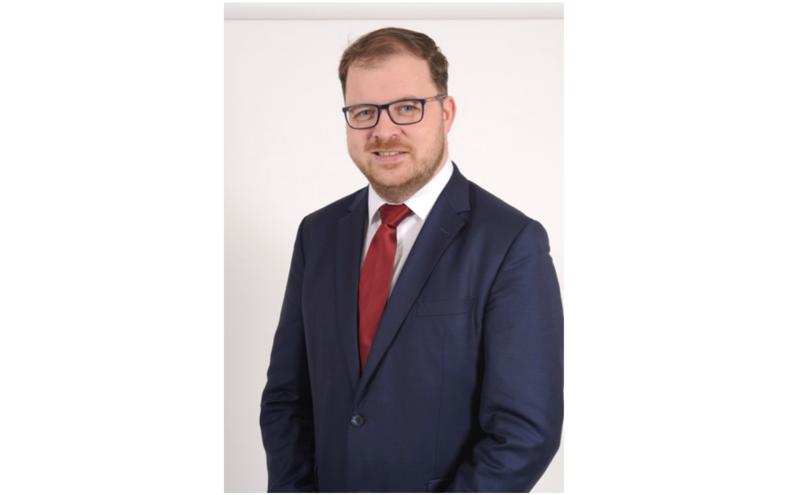 Kenagh’s Cllr Colm Murragh has called on Longford County Council to carry out emergency drainage works at the entrance to Abbeyderg Cemetery.

“Water and other substances are seeping from land in front of the cemetery and it is depositing on the roadway at the gate to the graveyard. It has at times flowed into the cemetery and is a hazard for road users,” he said in a motion read out by Cllr Mick Cahill at last week’s meeting of Ballymahon MD.

Speaking to the Leader on the issue, Cllr Murray explained that the problem has grown substantially over the past number of months to the stage where “two cars cannot meet at this section of road now, pedestrians are unable to pass safely as the road is regularly covered from one side to the other with water and the contents of the flooded area have on numerous occasions flowed in the gate of the cemetery when they were unable to go anywhere else”.

“During the recent cold spell, there was a significant, dangerous and prolonged build up of ice and snow on this stretch of road too as a result of the flooding,” said Cllr Murray.

“The problem also appears to be greater than a standing water issue. It is clear from visual inspection and the smell that animal effluent in mixing with the standing water.

“This is not only proving to be a hazard to road users at this point but it is also an environmental problem, not to mention the distress caused to families and mourners who visit the graveyard.

“Immediate attention is required to alleviate this problem and I am requesting the Local Authority to address the issue as a matter of urgency.”