Outrage as stack of mattresses dumped near Ardagh village 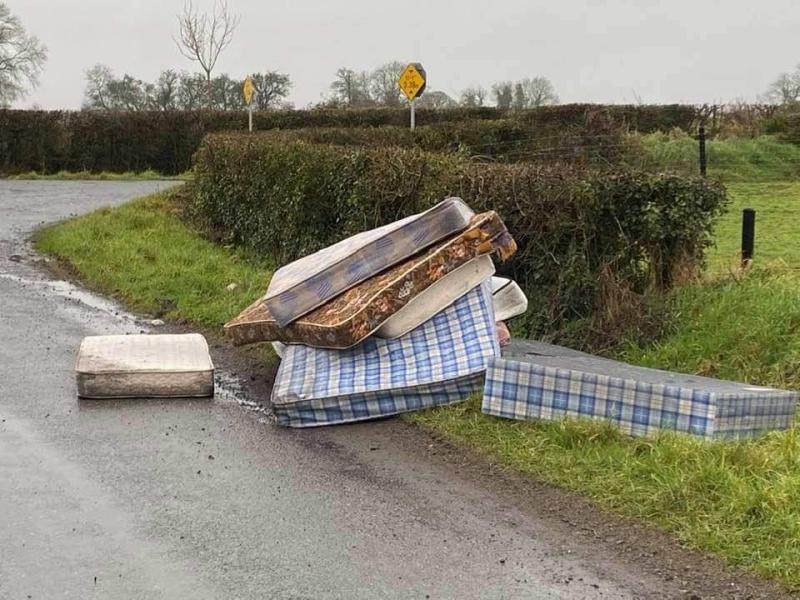 There has been public outrage as photos circulate on social media of a stack of mattresses and a bed that have been dumped near the heritage village of Ardagh today.

The photo shows the base of a bed with at least six or seven mattresses stacked beside it.

The photo has been shared several times on Facebook and people have expressed their disgust at the sight.

Dumping has become a major issue in county Longford since the pandemic began, with members of Longford Municipal District expressing their disappointment at the state of the local countryside last week.