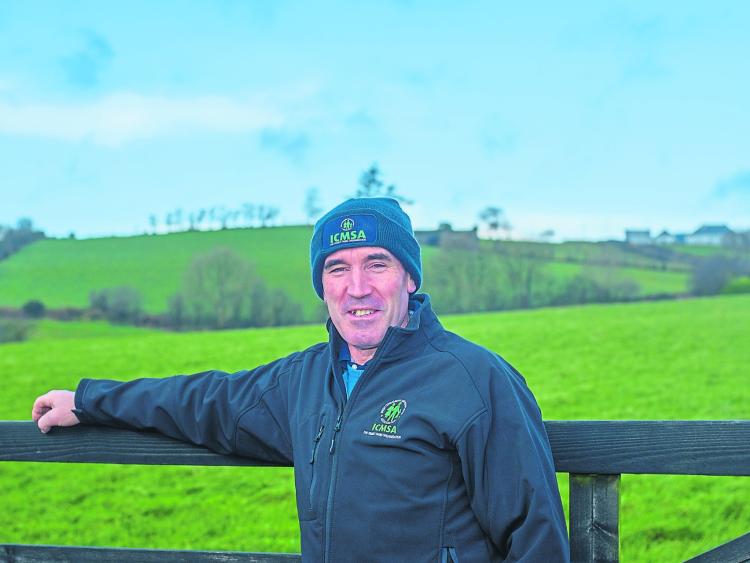 ICMSA deputy president, Lorcan McCabe has welcomed the announcement of a 2021 National Reserve

Following a meeting with the Department of Agriculture Food and the Marine, the deputy resident of ICMSA said that the announcement of a 2021 National Reserve is very welcome and shows an laudable ambition on the part of the Department to encourage young people to consider farming as a career.

Lorcan McCabe said that the 2021 scheme is expected to retain the same basic terms and conditions, meaning that the off-farm income limits, age and set up requirements remain in place.

There will be close to €6m euro allocated for the two year transition which is similar to previous years and this is being funded through a once-off allocation of unused funds committed to previous YF schemes and the 20% clawback from sales of entitlements and the non-use of entitlements for two years.

Mr McCabe stressed ICMSA’s believe that the Department must ensure that only genuine cases receive an allocation from the National Reserve.

Mr McCabe also confirmed that convergence will not apply for 2021 and most likely 2022 as well - but that has to be confirmed.

The break in convergence is a relief to those farmers on higher average entitlements but low overall payments who have suffered considerable losses under convergence. There will, however, be a linear cut of just over 2% on all direct payment for 2021 due to the reduced budget contribution from the MFF budget despite previous assurances from the Department that the CAP budget was not being cut. Mr McCabe said this is hugely regrettable and confirms ICMSA’s repeated warnings that it is the frontline Pillar I payments that were targeted under the new budget allocations bearing down, yet again, on active farmers.
“ICMSA believes that the Government should make good this 2% cut either through utilising unused funds under the BPS or, if necessary, through an allocation from the national exchequer. For too long, these kinds of small percentage cuts have been made to farmers payments and over time it has led to very significant erosion of value and effectiveness – it can’t continue,” said Mr McCabe.

He noted that the DAFM are making similar arrangements for BPS submission procedures in 2021 as those operated in 2020 due to the on-going pandemic and he said they should be complimented on their ongoing role in delivering direct payments to farmers.

That said, he thought the Department’s new website needed to be simplified in terms of accessing the online application system.