Cars lining the road are a safety hazard, meeting hears 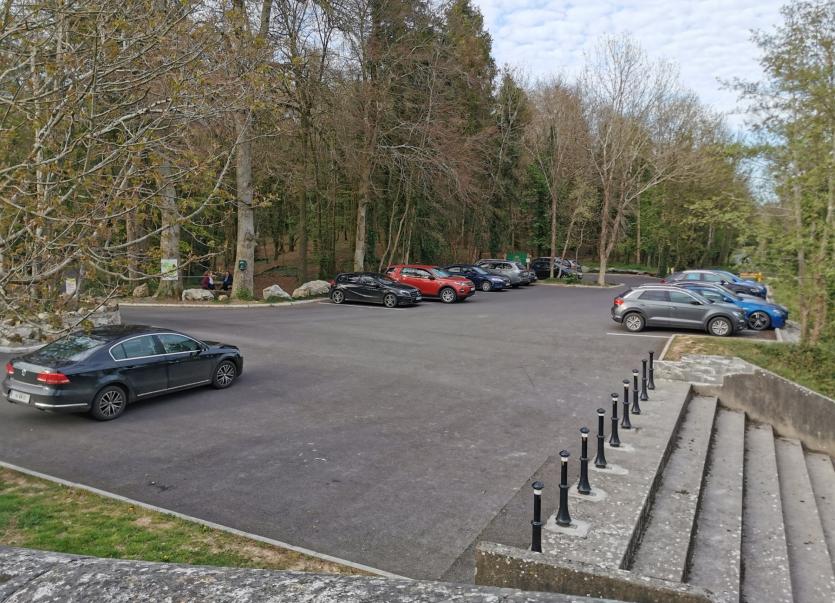 Colehill's councillor Mick Cahill has called on Longford County Council to consider the provision of additional car parking to facilitate the increasing use of Newcastle Woods for recreation.

His motion was proposed and promptly supported by his colleagues at this afternoon's meeting of Ballymahon MD, which was held via Microsoft Teams.

"That carpark has been getting a lot of people parking in it and when it's full, people are parking along the side of the road, which is very dangerous," Cllr Cahill noted.

"We do have some lands nearby, so maybe we could use that to provide more parking for people."

Cllr Pat O'Toole supported the motion, stating that he knows there's a plan in place with the regeneration team for the area closer to Center Parcs but that this plan "wouldn't really fix the problem at Newcastle Bridge".

"There's a huge problem at the moment. The car park takes 30 cars maybe and then people are parking dangerously at the junction with the Ballymulvey road, so maybe double yellow lines would help there," he said.

"On the Toome side of the woods, there could be 20 or 30 cars parked along the side of the road on a pretty wide grass verge but in wet weather that can sing down. So something needs to be done.

"We're victims of our own success I think. It's great to see the new section from the White Bridge to the canal has attracted a lot of people but when we get back to normal, we'll need a lot more parking."

Area Engineer Paul Newell noted the issue and said that the council shouldn't be encouraging parking on the verge.

"The area of ground that we used as a depot during the construction is owned by Coillte. We could ask if we can get that land of Coillte and then look for funding to do something," he said.

"If that could open, maybe people could change their habits, park there and start and end their walk there."