Edgeworthstown's Eugene McGerr ploughed a champion furrow throughout his lifetime 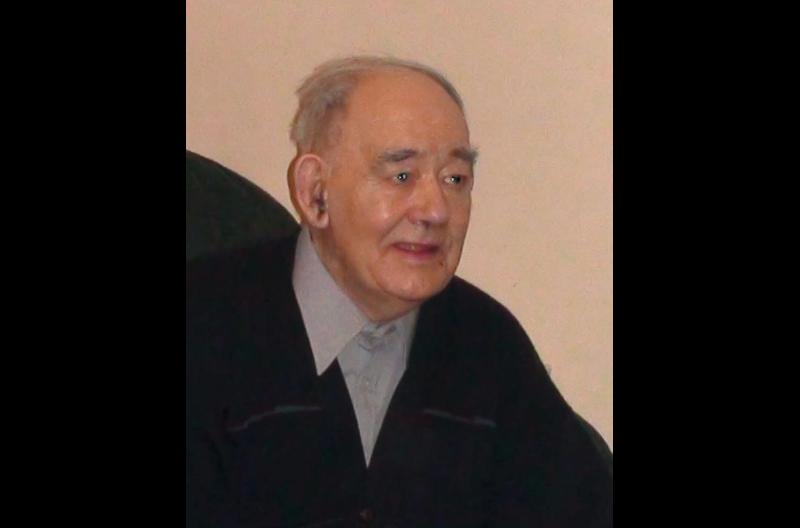 Longford Ploughing Association members and the wider farming community were saddened to hear of the death of their President; Eugene McGerr on Saturday, January 9.

From his youth, Eugene was a distinguished ploughman and a highly successful ploughing competitor at county and national level. His skill at mastering the art of ploughing gained Eugene great respect nationwide. He was the first chairman of Longford Ploughing Association and a Director and Life Member of the National Ploughing Association. 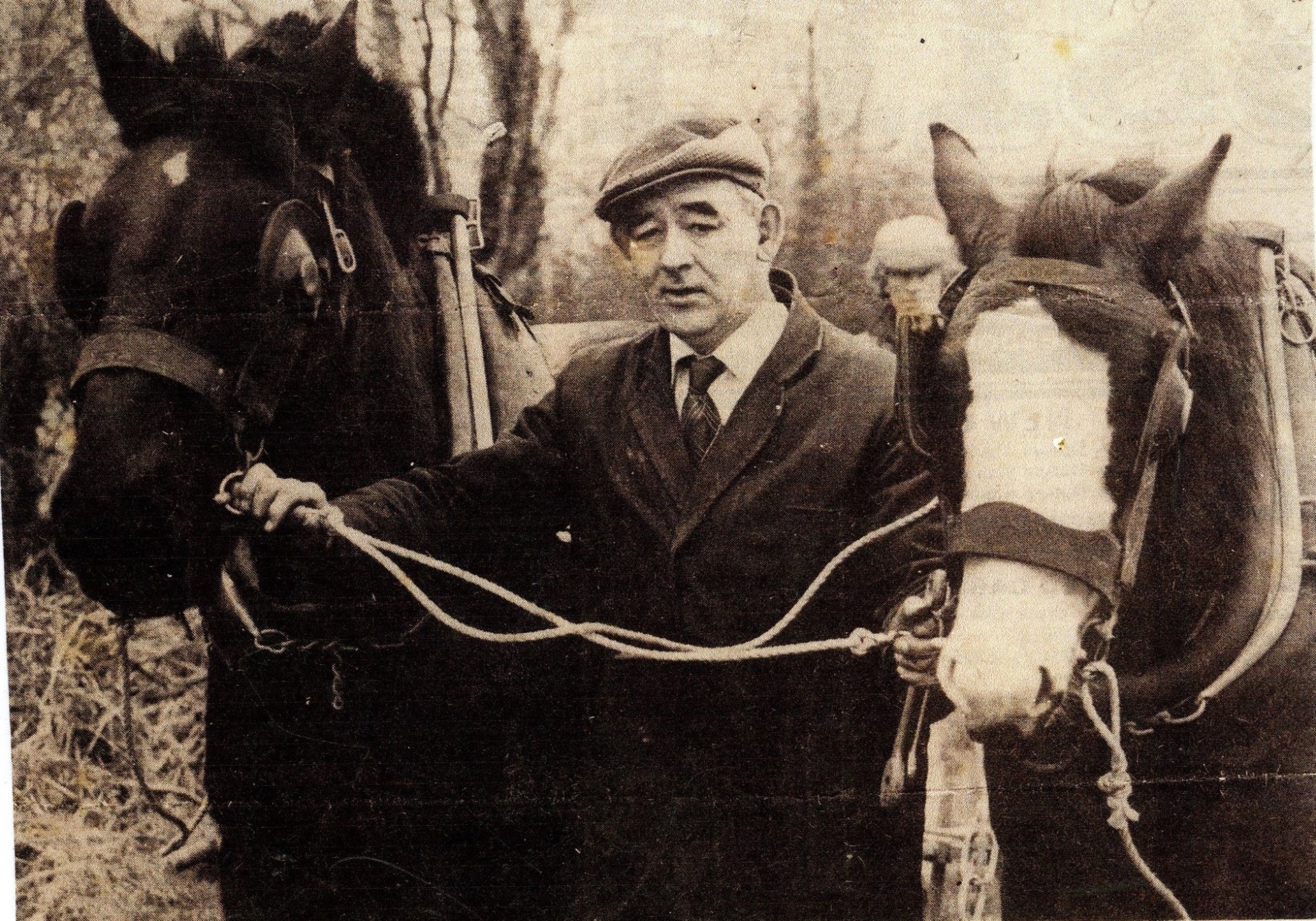 Reflecting on Eugene’s life takes us back to the 1940’s, a time in rural Ireland before the arrival of electricity and television, a time when most of the ploughing was done with horses.

“One memory that I fondly recall was getting instructions on how to handle your plough at a match, how to start, how to measure and how to do the finish. This is how I got my first lesson. It was in the Heaney household at Lisanure. The Heaney brothers would spread out a thin layer of ashes on the hearth stone to form the plot and with the poker they would draw out the actions to be taken in the form of a map. Ah, how times have changed.” - Eugene McGerr 1993

Eugene’s first novice ploughing attempt was in Heraty’s farm in Ballinalee on January 22, 1947, just prior to the famous Big Snow. Tommy Heaney was Eugene’s tutor and the horses were covered to conserve heat as the day was bitterly cold.

Eugene was a chatty and very knowledgeable person who could apply himself to any task. Ploughing comrades admired Eugene as a successful agricultural contractor, noted for being forward thinking, keeping an excellent fleet of machinery and owning the first self-propelled Clayson combine in the area. His success on the ploughing circuit was built on dedication to practice and perseverance. Eugene’s consistency in competition year after year, with both horses and tractors won him nationwide admiration.

On St. Brigid’s Day 1951, Eugene ploughed for County Longford for the first time, in the National Ploughing in Wexford. The team included Tommy Heaney, Willie Greene and Eugene. On this occasion the team took 4th place.

This performance catapulted Longford into the senior ploughing league and on February 11, 1954, on their very first outing in senior horse ploughing, the Edgeworthstown trio ploughed into second place in Cahir, Co Tipperary. This was a phenomenal achievement as Longford was never known as an arable county.

In 1955, Eugene McGerr and PJ Reynolds from Barne in Edgeworthstown were the first tractor team to plough for Longford at the National Ploughing in Athy, Co Kildare.

At the 1957 All Ireland in Boyle, Co Roscommon, Eugene was placed 3rd and his teammate on the day was John Reilly from Old Clonbroney, Ballinalee.

In 1958, in Tramore, Co Waterford, brothers Eugene and John McGerr were the junior team All Ireland Champions. They were the only ever team of brothers to win an All Ireland Ploughing title together. Ever since the McGerr brothers reigned supreme within the Irish ploughing fraternity.

Longford’s success at Tramore, elevated the county to a senior test again. In Spring 1959 Eugene and John Reilly ploughed together for Longford once more. Eugene was placed 2nd in the Individual Senior Champion and as a team they came 2nd in senior ploughing.

In the early years of competitive ploughing matches, the County Committee of Agriculture organised everything. In 1958, TF Murphy who was the chief agricultural officer at the time, wanted the ploughing established on it’s own footing.

Eugene McGerr became the first chairman, taking control of running matches and care of the County Team. This afforded Eugene the opportunity to invite Ireland’s best senior ploughman of the time to plough in Kenagh, Co Longford. William Murphy from Dublin was the first visiting ploughman to perform at a Longford match.

TF Murphy recognised the committee’s success and in 1961 introduced a constitution. Eugene remained as chairman and also as Longford’s representative and Director to the NPA. He travelled nationwide as a ploughing judge and coach. The friendships Eugene forged opened doors for the development of Longford Ploughing Association. For decades competitors from all provinces have followed in the footsteps of William Murphy from Dublin, and come to plough in Longford.

Eugene remained at the top of his ploughing game for many years. He represented County Longford in tractor ploughing with Eamon Egan, Bobbie Connolly and Tom Reynolds, before reverting back to horse ploughing with Frank Rooney and Peter Reilly. Although Eugene retired from competing himself, he retained his interest in all things ploughing.

He was on hand as a great guide and invaluable helper to many members who ventured to participate in competition ploughing.

Eugene stepped down as NPA Director in 1992 and received Hon. Life Membership of the NPA. He continued to enjoy all things ploughing and serve as an inspirational coach and mentor to countless ploughing competitors. He fondly travelled as a ploughing judge to other counties, always building bridges as he invited friends old and new to come and compete at Longford’s Ploughing Championships.

Even though Eugene saw many changes in his lifetime, what he learned around the hearth stone in his childhood endured...enjoying the banter among friends and passing on his passion for the art of ploughing to all his friends.
Condolences to Eugene’s wife Nora, brother John, sister-in-law Anna, family and friends.