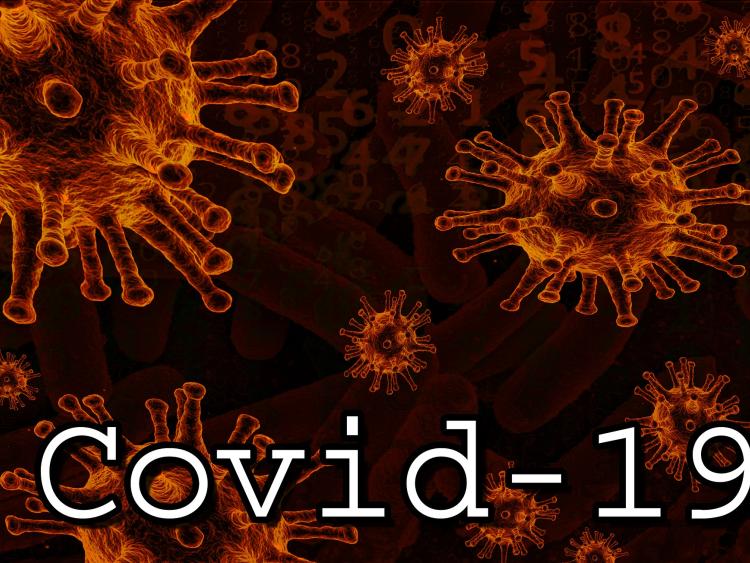 Rooskey resident and concerned businessman Andrew Reynolds has called for an immediate extension to the Stay and Spend Scheme beyond April of 2021 so that consumers and businesses can avail of it later in the year with any easing of restrictions.

Speaking this week the local caterer who has restaurants in Counties Roscommon and Longford, spoke about the Stay and Spend tax scheme which is aimed at consumers to help drive sales in the hospitality sector during the off-season which, he says, “as we all know have been a major casualty of the current Covid 19 crisis.”

“The scheme came into effect on October 1st last year and provides a maximum of €125 in income tax credits to tax-payers who spend up to €625 in restaurants, pubs, hotels, B&Bs and other qualifying businesses with recent figures showing that just €6.8 million has been spent up until the middle of January as many restaurants, pubs and other businesses have remained closed under the current Level 5 restrictions,” continued Mr. Reynolds who called that the venture be extended beyond its April 31st deadline, “as a matter of urgency, so that consumers can support businesses, if and when restrictions are eased and people can staycation and eat out once again, thus also giving restaurants and hotels a fair chance to revive their livelihoods back into society at this deeply challenging time.”