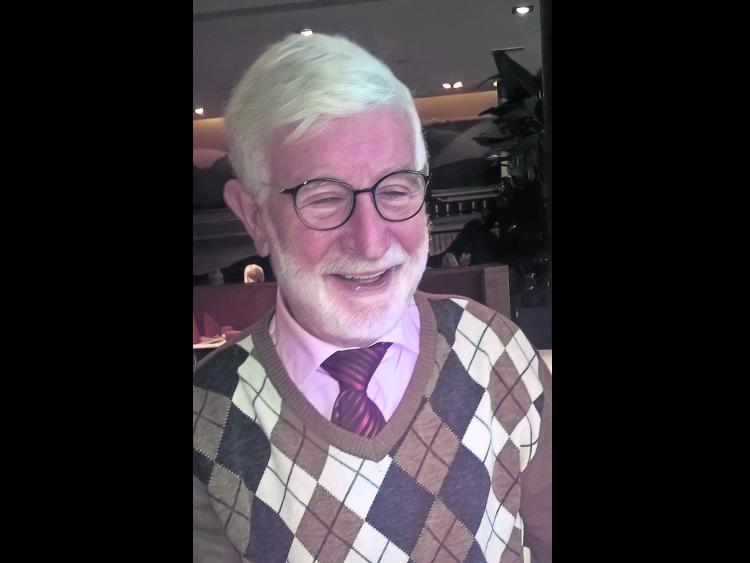 The death occurred, peacefully in the exceptional care of the nurses and staff of St Joseph’s Care Centre, Longford, on Thursday, January 21 of John William Gilchrist, Ferefad, Longford Town, Longford.

Paying tribute to John, Moyne CS posted on their Facebook page that it was with deep regret that they learned of the passing of former staff member John Gilchrist.

The post read: “John began his teaching career in Ballinamuck Vocational School. When it amalgamated with the Latin School to form Moyne Community School, John became a teacher in the new school from the day it opened.

“John taught woodwork, construction and technical drawing and many of the skilled tradesmen in the north Longford, Cavan and Leitrim areas began acquiring their skills and craft in his classroom.

“He was the most practical of practical teachers and constantly passed on tips and ideas that were often not found in textbooks.

“His love for his craft was imparted effortlessly to his pupils as they learned how to draw, build, plumb, wire and plaster. Many of those pupils have gone on to enjoy highly successful careers in the construction industry around the world.

“John will also be remembered for his bus and the loads of pupils he brought out to Moyne from Longford town and its environs.

“Those pupils including his own children chatted and laughed as John’s bus meandered its way to Moyne using the white line in the middle of the road for occasional guidance.

“The school community would like to offer our sympathy to his wife Lily, daughters Niamh, Lorna, Sinead and son John as well as his extended family and wide circle of friends. May his gentle soul rest in peace.”