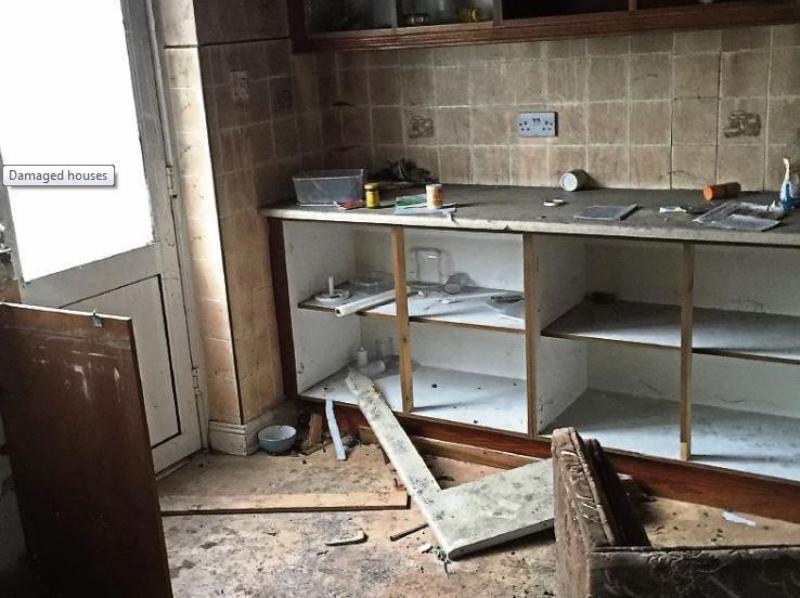 The cost of refurbishing a single vacant house as a result of long term neglect in Longford is setting the taxpayer back over €30,000, it has been revealed.

In some of the worst case examples to come before housing officials within Longford County Council, the local authority has shelled out in excess of €60,000 in a bid to return an idle unit back onto its social housing books.

The figures, which were relayed at a meeting of the local authority yesterday, sparked calls for prosecutions to be taken out against rogue tenants that are suspected of engaging in such activity.

"There is no doubt about it, there have been some houses that have been left in a disgraceful state," said an incensed Fianna Fáil Cllr Seamus Butler.

"It's tantamount to criminal damage."

The Longford businessman went as far as to suggest council bosses should consider taking legal action in certain cases, a call which was echoed by Independent Cllr Gerry Warnock.

Fine Gael Cllr Paraic Brady was just as animated, adding it was his hope a newly enacted rule whereby tenants would be ineligible for a housing transfer until after a ten year period would help eradicate those clean up costs.

His party running mate Cllr Peggy Nolan said local media should be given access to photograph units which had been left in a ruinous state.

"The message must go out that the days of tenants leaving houses in such a condition where this council has to spend €30,000 to turn them around, are over," she said.