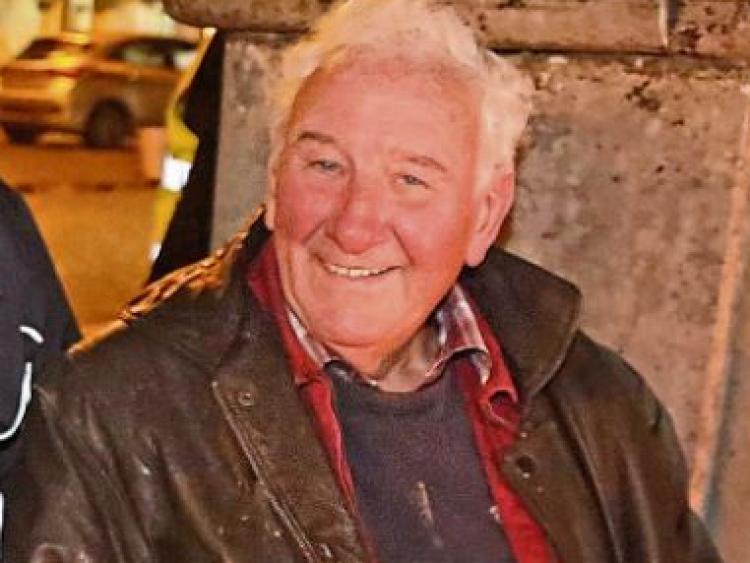 The village of Kenagh and surrounding areas are in mourning this week following the passing of one of south Longford’s well-loved business owners and characters, Michael Egan.

Michael of the very well-known Egan’s Electrical Shop in Kenagh village passed away peacefully and in the loving care of staff at the Midland Regional Hospital in Tullamore on Monday, Januay 18, after battling an illness.

Already his death notice on rip.ie has attracted countless condolences from those across the county and further afield who knew and loved the very popular Kenagh native.

Local councillor in the Kenagh area Colm Murray said that Mr Egan will be sadly missed by the local community.

“He was one of the stalwarts of the village of Kenagh,” Cllr Murray told the Longford Leader this week.

“His shop is famous throughout the south of the county and further afield. It was a well run and well-stocked shop. You could find anything in there from electrical equipment to household items. You’d find anything from weird objects to everyday items.

“He employed a lot of people from the area in that shop over the years but he was well known in all walks of life,” Cllr Murray added.

“Like all the Egans, he loved all things Kenagh and had a great interest in history. His prized possession was a vintage Mercedes car, which you would see him driving in the summer with the roof down, off to vintage shows around the country.

“He is a huge loss to Kenagh and an enormous loss to the family.”

The funeral procession will leave the church at approximately noon to Carrickedmond Cemetery via Glanmore.

In accordance with government guidelines, the Mass will be restricted to ten people. Those who would like to sympathise can do so by posting condolences on rip.ie. No flowers and house private, please.