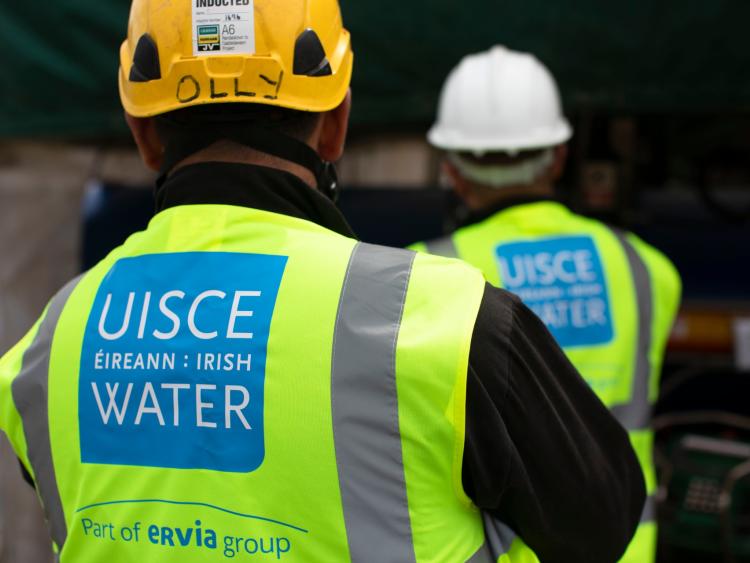 Irish Water are spending €2.6m in upgrading Granard's water supply network, it has been announced

Gardaí are to send a file to the Director of Public Prosecutions (DPP) following an incident in Longford town last week involving a group of men who were suspected to be in breach of Covid travel restrictions and public health guidelines.

The public utility this week confirmed ongoing work at Granard’s Lough Kinale plant is part of €2.6m modernisation of a network which will improve both supply and water quality to 3,000 local households and businesses.

In a statement, the firm said the investment would also see the Granard area being withdrawn from the Environmental Protection Agency’s (EPA) register of water supplies which are deemed most at risk.

“This project will benefit approximately 3,000 customers supplied by the Granard Water Supply Scheme and ensure the delivery of a clean, safe drinking water source and facilitate the removal of the area from the EPA’s Remedial Action List (RAL).”

The first stage of the projected eight month undertaking began last August with all works being earmarked for completion by the end of March this year.

The firm added it was fully cognisant of the demands placed on it by the ongoing public health emergency and, insisting all works carried out were being done so in a “controlled and safe manner” under the umbrella of HSE and government guidelines.

For its part, Longford County Council said significant elements of the upgrade scheme have already been completed including a newly designed water treatment system alongside additionally constructed sand filters.

Local Cllr PJ Reilly described the announcement as a “good news story” for Granard and one which belied criticism which had been directed at Irish Water in the recent past.

“This is a huge investment to the Granard water supply,” he said.

“It will not only improve facilities, but also supply and services to the local community and this investment will most certainly pay off in the future.

“It’s probably fair to say we (public) were not as favourable to Irish Water in the past after they took over the management of water supplies from local authorities.

“But we can now see the types of investment and improvements they are making which is very much evidenced by the works at Lough Kinale.”