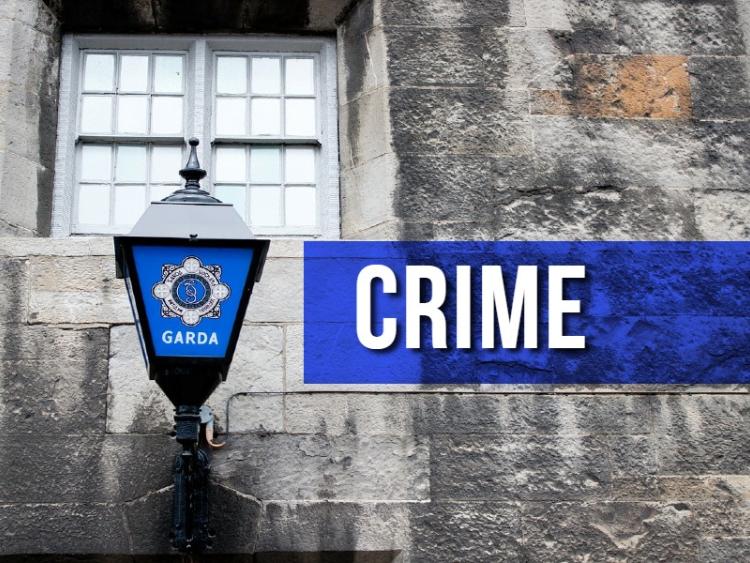 Gardaí are believed to be searching for a second suspect involved in the alleged theft of a car in Longford last week as the vehicle’s owner attempted to defrost its windscreen.

A 31-year-old Longford man appeared at a special sitting of Longford District Court on Saturday charged with the unauthorised taking of a car from outside a house along the Park Road area of the county town 24 hours earlier.

He was arrested on Friday and brought to Longford Garda Station following the incident before later being charged.

Prior to arrest, detectives recovered the VW Passat car which had been allegedly stolen at 6am that morning.

The alleged incident occurred after the owner of the car left the keys in the engine’s ignition and momentarily returned to his house as the car’s engine began to warm.

The owner went back outside less than a minute later to find the car gone and immediately reported the matter to gardaí.

The man arrested in connection with the incident appeared before Judge Alan Mitchell on Saturday and was granted bail ahead of a further court appearance next month.

Meanwhile, gardaí are continuing their investigation into the incident on suspicion that a second male suspect was also involved.

CCTV taken from the area has been canvassed along with dash cam footage which gardaí have complimented members of the public for their assistance and cooperation on.