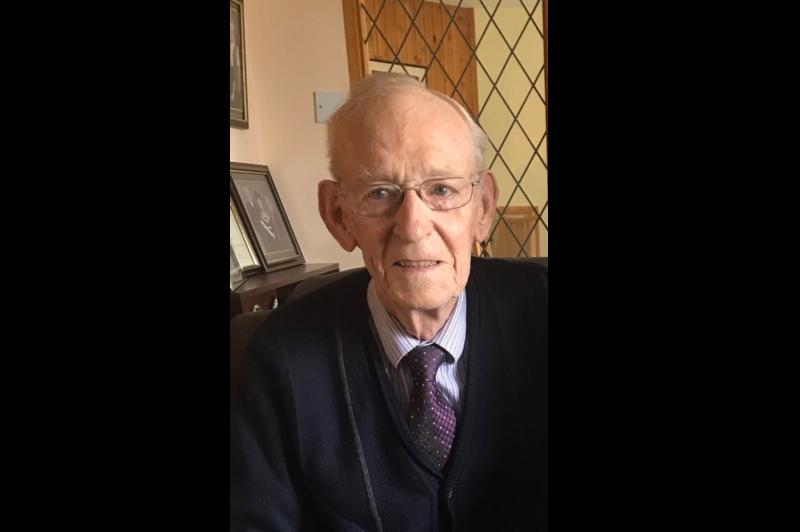 The community of Lanesboro were shocked on Tuesday, December 22, to learn of the death at his residence on The Green, Lanesboro, of Greg Gillen.

Greg was predeceased almost two years ago by his wife Bernadette. Greg and Bernadette came to live on The Green where Greg was working with Bord na Móna. He continued to do so right up to his retirement where he was a valued member of staff.

He settled into living amongst us and his involvement in many firsts in our community was a credit to his vision and his interest in the development of our community.

It was fitting as his remains entered and departed the church the crib that he was such a leading figure in creating on The Green in 1985 was positioned in its usual place 36 years on.

Although he was settled, working and rearing his family in Lanesboro, Greg never lost his love for his native Moydow where he always returned to farm the homestead right up to very end.

Greg was in failing health for a time and his determination never let his ill health halt his love for the land.

He was a keen game sportsman and was at all times a perfectionist as could be seen with the boats he made.

He was a firm believer in education and his encouragement and support ensured that his children achieved greatly in their chosen field.

Greg’s passing leaves a great void in our community, the memories of all his involvements and his fingerprint on so much will leave a lasting memory.

His remains were removed from his residence to St Mary’s Church on Thursday, December 24 for his Funeral Mass which was followed by interment in Clonbonny Cemetery alongside his wife Bernadette.