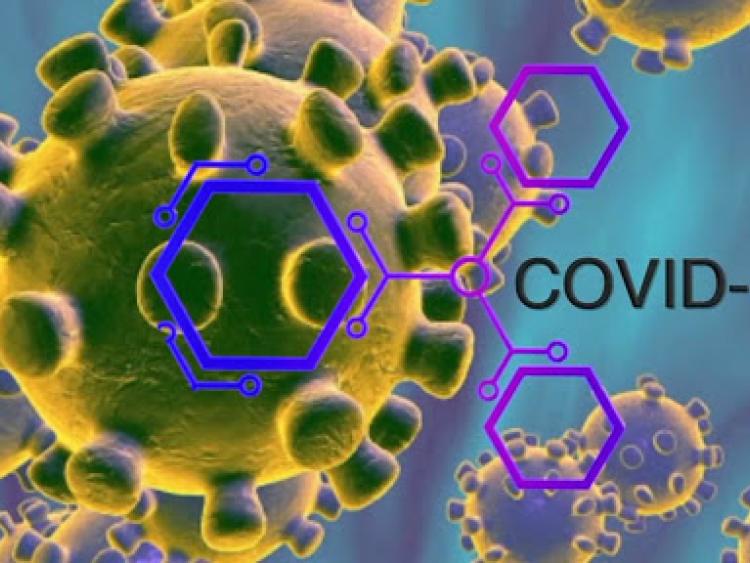 More than 20 people a day are testing positive for coronavirus in Longford, startling new figures show.

A total of 293 cases of the virus have been detected throughout the county over the past 14 days, representing an average of 21 confirmed infections each day.

The figures, taken from Christmas Eve to yesterday evening (January 6) illustrate the extent to which the virus has taken hold among the community.

Despite the rise, the county is still some way below the national 936.4 14 day incidence rate and is currently the eighth lowest area in the country for confirmed cases based on population trends.

It comes after 6,521 new cases were recorded countrywide this evening with ten further deaths.

There has also been a rise in the number of patients in ICU facilities, rising to 96.

The continued rise in cases has also seen the Government bow to pressure from opposition parties in scrapping plans to bring Leaving Certificate students into schools for three days a week from next Monday.