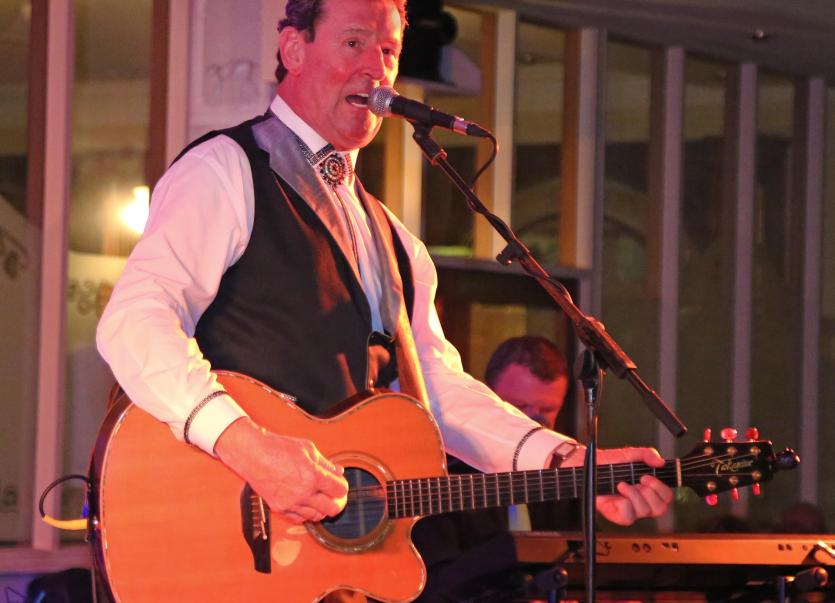 Country music singer Mick Flavin has spoken of how the country's worsening coronavirus pandemic is "absolutely the biggest challenge" he has faced in over 30 years in Ireland's music industry.

The Ballinamuck native revealed how the financial pressures and mental health challenges posed by the ongoing public health emergency have taken its toll as the country enters its third nationwide lockdown.

Flavin, who has been a leading figure on the Irish country music scene for the past 34 years, admitted he never saw the level of carnage facing Ireland's entertainment business coming.

"I would have started out in 1987 and before that I was doing the pub scenes around Longford, Cavan and parts of Leitrim, Roscommon and Westmeath.

"But I've never seen anything like it. It's absolutely the biggest challenge I've had, it's just unbelievable."

The well respected and hugely popular frontman told of how he hasn't stepped foot on a stage since January 24 last year while seeing his entire calendar for 2020 and beyond being cancelled or put on the long finger.

Given the current malaise affecting public life across almost all sectors of the economy, Flavin has since returned to the recording studio with his new album 'Something Old, Something New' having been released towards the tail end of last year.

"The (live) music will probably be the last thing that comes back when this virus goes," he said.

"But we can't give up, we have to have hope because without hope we have nothing."

*To order your copy of Mick's new album, go to his Facebook page or send a postal order/cheque for €20 to Mick Flavin, Schoolyard Records, Drumlish, Co Longford