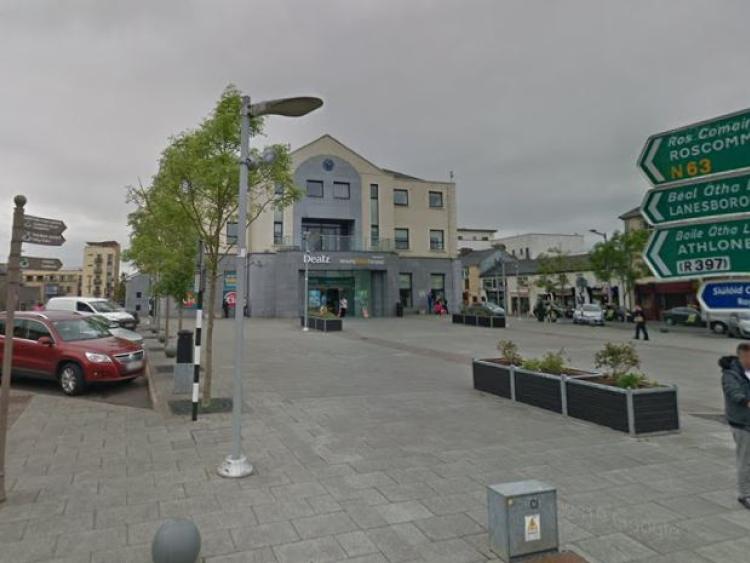 New figures show close to €400,000 in taxpayers money has been spent on renting Longford town's former urban headquarters over the past two and a half years

Fresh calls have been made for the construction of new Longford County Council headquarters as new figures showed close to €400,000 in taxpayers money has been spent on renting the local authority's former town council offices over the past two and a half years.

Just under €385,000 has gone on rental costs for Longford Town Hall as well as providing office space for local authority staff since 2018, the Leader has found.

The figures were contained in a Freedom of Information request released to this newspaper covering the 2018 to June 2020 period.

A further €40,000 has also been spent on renting a building along the main Ballinalee road for the county's Civil Defence unit.
Cathaoirleach of Longford Municipal District Cllr Peggy Nolan said the findings illustrated the necessity for all local authority services to be situated under one roof.

“We need new civic offices, it's as simple as that,” she said.

“Maybe it wasn't PC to say it before as it would have required spending notorious amounts of money that could have been given to other sectors but now is the time,” she said.

The Fine Gael party member said given the high level of efficiency and service the local authority has and continues to provide, the onus was on ensuring Longford's taxpaying public was not left out in the cold compared to many of its neighbouring counterparts.

“Look at other counties,” she said.

“We have some of the finest professionals giving the best of service to the people of Longford and we need a professional workplace, it's as simple as that.”