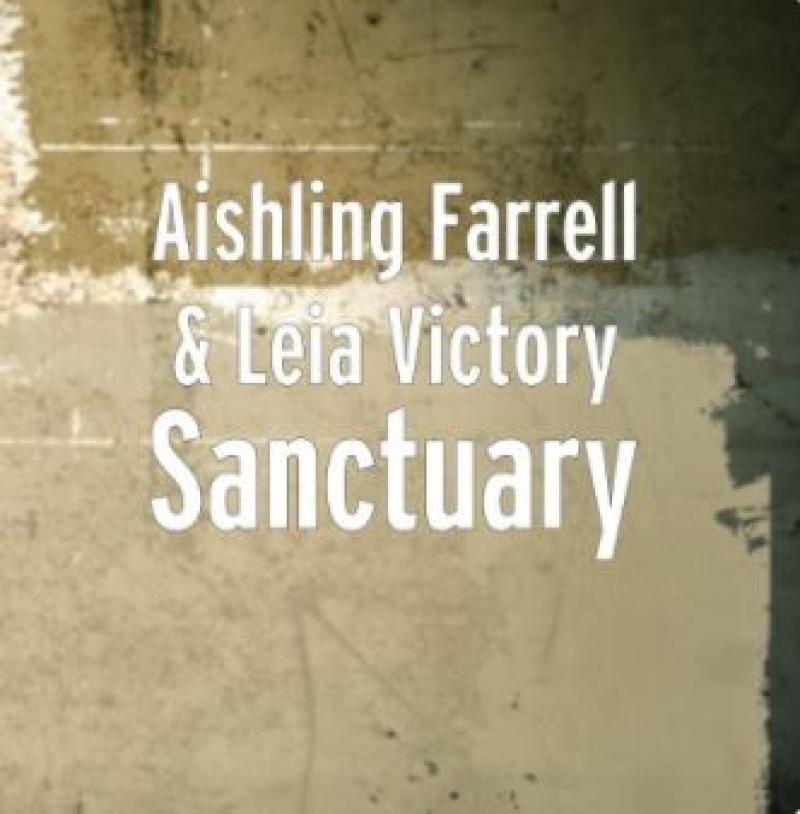 The Neary family in Killashee received a Christmas gift they will never forget as two students of Mercy Secondary School in Ballymahon shot to number one in the iTunes charts for their outstanding performance of ‘Sanctuary’.

Aishling Farrell and Leia Victory performed the song at the Funeral Mass of the late Cian Neary in September 2019. A pre-Christmas campaign was launched in aid of Cian’s Kennels, which saw the download and purchase of the song on iTunes subsequently helping it to reach number one on iTunes Ireland.

“This song means so much to us as does Cian’s Kennels. It is a huge tribute to Cian as we face our second Christmas day without him,” said Cian’s mother, Evelyn in a Facebook post.

“To the amazing young ladies Leia and Aishling, I hope you know how much your performance at Cian’s funeral and in this song means to us.”