‘We never had a recession in Lanesboro . . . now we have’ 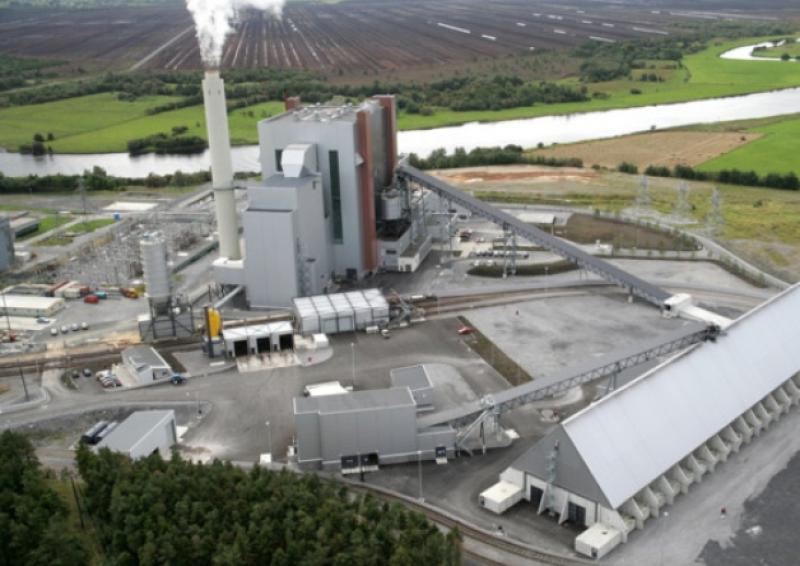 Government leaders need to do more to ensure Lanesboro’s economic future is safeguarded in the wake of the ESB’s impending departure from its shores this week.

They were the unequivocal directives issued towards the power brokers inside Leinster House by local politicians over the past seven days ahead of Lough Ree Power Station’s closure on Friday.

“People are getting it hard to believe that it is the end of an era for the town, that with Bord na Móna and the ESB, two massive companies that have served the town and this area so well for the past numerous decades that now it’s over,” said Independent Cllr Mark Casey.

“We never had a recession in Lanesboro because we always had the ESB and Bord na Móna and now, like every other town, we are going to have to face it and try and entice different industries into the area.”

Cllr Casey has been a long time sceptic of the monies which had originally been mooted towards the State’s so-called ‘Just Transition’ Fund, a mechanism set up designed to aid workers and communities affected by a switch away from fossil-fuel producing economies to more ‘green’, environmentally sustainable alternatives.

The supplementing of that overall pot from an initial €11m to a broader €108m fund to help rehabilitate Bord na Móna bogs has not stifled the likes of the Independent councillor in calling for better use to be made of the station’s building which was only constructed back in the mid naughties.

“We have a Just Transition Fund that 11 counties are able to pull out of and I am concerned about that. Ground zero is Shannonbridge and ground zero is Lanesboro and that’s where the money should be,” he said.

“It shouldn’t be for parts of Tipperary or other places, we are impacted here the most, so the vast sums of money should be going to those two locations and there should be a better say given to the local community on how this money should be spent.”

Fine Gael local Cllr Ger Farrell added his weight to those calls by insisting the spotlight was very much on government leaders to ensure Lanesboro’s economic future is not compromised going forward.

“It’s going to be strange and even stranger when it (building) actually comes down,” he said.

“There is a commitment there for Lanesboro to be prioritised for funding into the future and that’s where my focus and energies will be-to get in and attract industries to replace the ones we are losing.”