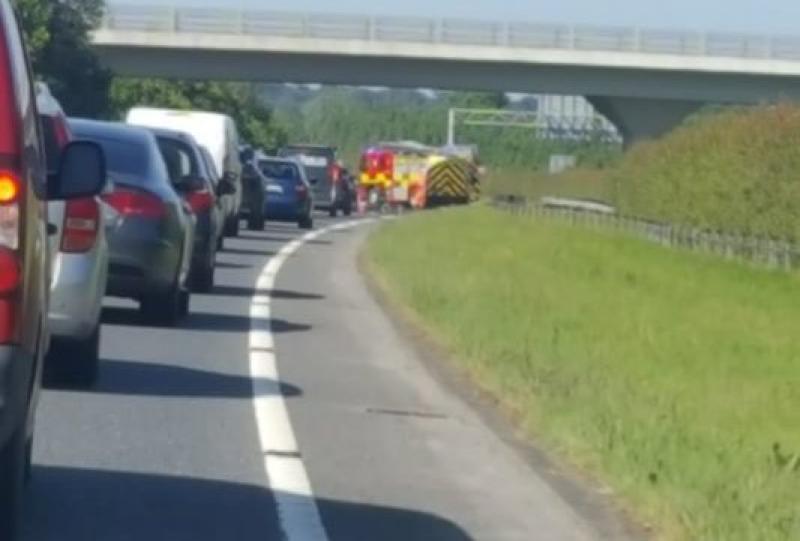 Longford councillors and transport chiefs are set for crunch talks over the protracted extension of the Longford to Mullingar bypass.

Longford councillors and transport chiefs are set for crunch talks over the protracted extension of the Longford to Mullingar bypass.

A special meeting between local representatives and officials from Transport Infrastructure Ireland (TII) has been scheduled for next Tuesday (December 22).

Public consultation on the 52km section of road and its proposed upgrade took place in June.

The project, which involves addressing high volume traffic concerns along its existing route and bypass the towns of Rathowen, Ballinalack, Edgeworthstown, Newtownforbes and Longford town, has been beset by funding and planning challenges ever since a preferred route corridor was chosen a decade ago.

Director of Services John Brannigan told last week’s monthly council meeting that TII representatives were willing to hold fresh talks over the project this side of Christmas.

Fianna Fáil Cllr Mick Cahill said, however, it was imperative that whoever represented the Council as part of a nine strong negotiating team did so with a clear and concise agenda in front of them.

“When we (Council) go on these deputations, it’s very important that we try and compile a shopping list and pitch a few high level, strategic projects and pitch them well,” he said.