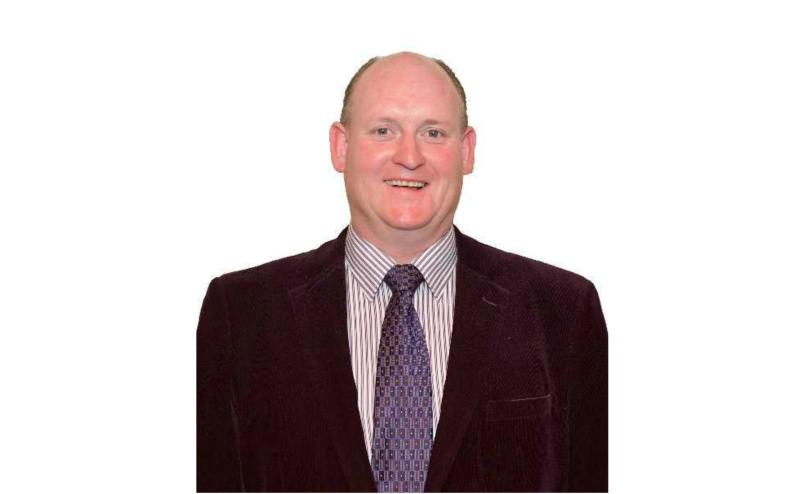 Granard councillors have called for repairs of the county bridge at Ballywillan on both the Longford and Cavan sides. Cllr Turlough McGovern raised the issue at last week’s meeting of Granard Municipal District.

“It’s a major bridge and it wouldn’t take a lot to fix it up,” said Cllr McGovern.

Cllr PJ Reilly was quick to back his colleague up, stating that there is ‘so much heavy traffic crossing from Lough and Monaghan’.

Area Engineer David Coppinger stressed that the bridge is in good condition and that it was just the wing walls on either side that need repair.