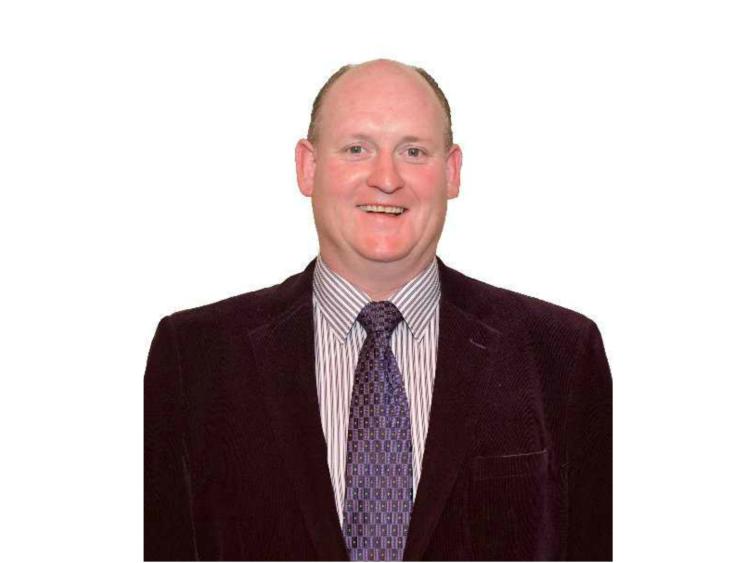 A proposal to move the bottle banks in Granard town to a more suitable place has been met with mixed opinions following last week’s meeting of Granard Municipal District.

Cllr McGovern explained that one of the bottle banks is situated beside a two-storey house, which was recently painted by the owners and ‘every morning, they come in and if there’s a windy day, there’s rubish all over the place’.

“I propose it be moved. It was done in other counties. I don’t want to see dumping out in the country, but I’d like something to be done sooner rather than later,” he said.

Cllr Paraic Brady was fully in support of the motion, stating that the bottle banks attract “a certain clientelle that wants to dump rubbish and household waste.”

“Longterm, cameras are the only way to stop it and you can certainly do it at the bottle banks. We need to catch some of these people and name and shame them,” he said.

Granard’s Cllr PJ Reilly, on the other hand, was against any idea that would see the bottle banks taken out of the town altogether.

“We need them. We can’t do without them,” he said.

“I know the litter warden and the environmental sector want to put cameras up but there’s nowhere to mount the cameras where the bottle banks are now.

“There was talk of moving them around the corner where they would be able to put cameras and the Garda Station have already offered to provide power to the cameras.”

Area Engineer, David Coppinger, in reply, read out a response from the environmental section to the motion.

It outlined that, while ‘bring bank sites often bring litter, moving them can create litter problems somewhere else’.

“I definitely agree they are needed,” said Cllr McGovern.

“If one of us here was in that two-storey house and painted it and then saw rubbish outside every day and have to sweep it, we wouldn’t be happy.

“Name and shame is the name of the game. It’s not fair to the Tidy Towns volunteers or the council workers sweeping the streets.”

Cathaoirleach of Granard MD, Cllr Garry Murtagh agreed and suggested, going forward, that Cllr McGovern look out for potential sites that might be more suitable to move the bottle banks.