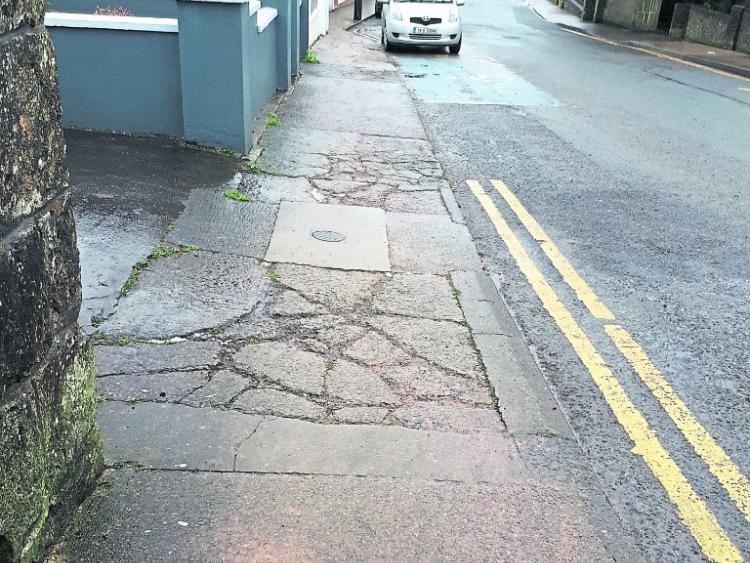 A company which provides insurance to around 30 local authorities nationwide provided money to carry out footpath repair works following a High Court case.

Irish Public Bodies funded works to undertaken on one side of Kennedy Drive in Longford town after a compensation case was taken through the courts.

That admission came at last week's Longford Municipal District meeting on foot of a request by Fianna Fáil's Uruemu Adejinmi to include Kennedy Drive and Park Close in the council's works plan for the greater Teffia Park area next year.

Area engineer Eamon Bennett said the reason one side of Kennedy Drive was upgraded was as a consequence of litigation.

“Kennedy Drive, the side that was done was the result of a High Court case,” he said.

He said while finance was already specifically set aside for Teffia Park, there was an option open which could allow the likes of Kennedy Drive to be included in a footpath replacement programme which is drawn from development charges.

Moves, meanwhile, to carry out improvement works in Annaly Park are expected to commence over the coming weeks.