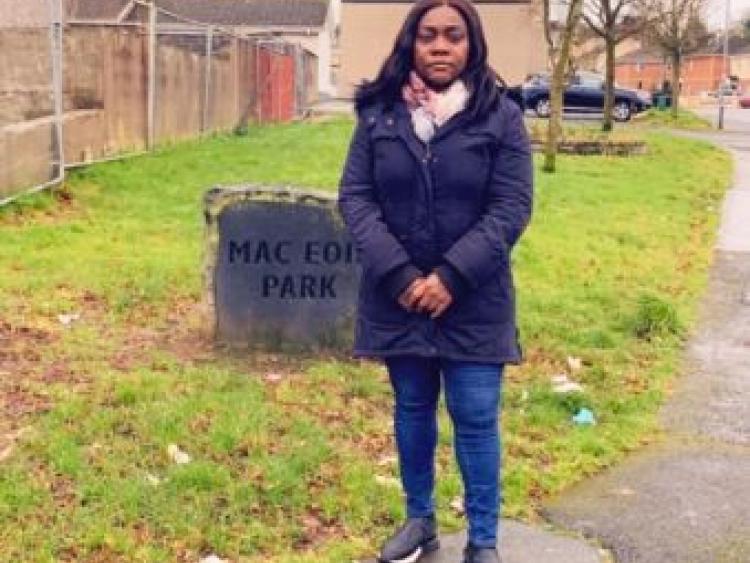 Local authority chiefs are to examine the possibility of installing a playground in a Longford town estate.

Those assurances came on foot of a fresh appeal by Cllr Uruemu Adejinmi to construct a public amenity for local children following growing appeals from local residents.

The Fianna Fáil councillor issued the plea at last week's meeting of Longford Municipal District, saying the issue was one which had been particularly topical in recent times.

“There is a lot of parents of small children that live there and there is a recreational area there,” she said.

Cllr Adejinmi added the estate was very much in need of such a facility and would go a long way towards servicing neighbouring households also.

“Outdoor play is fundamental to enhancing childrens’ quality of life, enabling development, learning, flexibility, and resilience,” she told the meeting.

The calls come more than four years after the area saw its community based childcare facility close due to feasibility concerns.
Little Einsteins/MacEoin Park Community Childcare shut its doors in March 2016 after local parents were told by the Department of Children and Youth Affairs (DCYA) that the facility was no longer viable.

Director of Services John Brannigan said the council were actively looking at obtaining public realm funding from government officials owing to the large amounts which had been spent carrying out renovations on vacant houses.

He said while plaground funding was largely specific to individual municipal district funding streams, the council remained conscious of the needs of local residents.

Cathaoirleach Cllr Peggy Nolan agreed, saying there was a “huge anti-social issue” in the area which needed addressing.