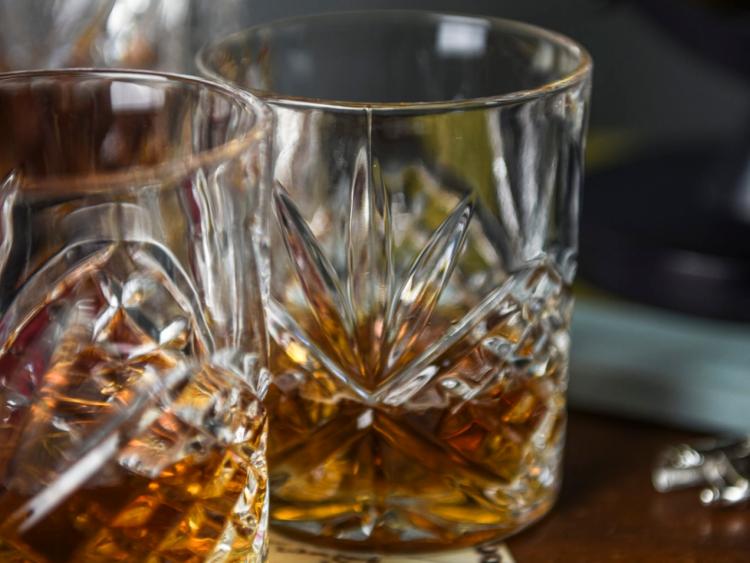 Sinn Féin MEP, Chris MacManus and Longford-Westmeath TD Sorca Clarke, have both welcomed the protection of the Irish whiskey brand on the Chinese market.

Deputy Clarke said, “It is important for Irish distilleries such as Kilbeggan in Westmeath and Lough Ree Distillery in Lanesboro Co Longford that this status, in such a massive market as China is protected.

"Our world renowned reputation for whiskey production is as a result of centuries of tradition and fine-tuned techniques in crafting a superior product to global competition. That rich heritage of quality must be protected.

"Consumers pay a premium for Irish whiskey because of its reputation for quality, and we have a responsibility to protect that reputation. China is a market of over 1 one billion consumers and growing. In light of Brexit, we must do all we can to boost the export of Irish products beyond markets like Britain.

“Chinese consumers will now be assured that the product on the shelf is indeed from Ireland, which we’re confident will lead to an increasing demand. Studies have shown that the average value of products with a geographical indicator is twice as high as that of products without such a label.”

MacManus commented: “I think it’s an important protection for this sector. Sinn Féin voted in favour of giving content for the signing of a deal between the European Union and China, on the recognition of geographic indicators. This deal means China will ensure no product is sold which attempts to imitate the Irish whiskey brand.”

The Midlands Northwest MEP said the protection would go some way to increasing profits forensure the viability of Irish distilleries. “This may not seem like a big issue to European consumers, but product imitation in countries where legislation does not exist costs millions of euros in lost revenue for the recognised brand.”

MacManus concluded by addressing the need for all-island protection, “The remaining battle is to ensure this recognition will apply to whiskey produced on the island where many of the ingredients originate in the north, which will be considered non-EU territory after Brexit. Many of our finest distilleries in Ireland are in the six counties so they should be guaranteed the same protections afforded to businesses south of the border.”

“I am currently working on securing commitments that the all island economy will be protected, no matter what the outcome of the final Brexit negotiations.”