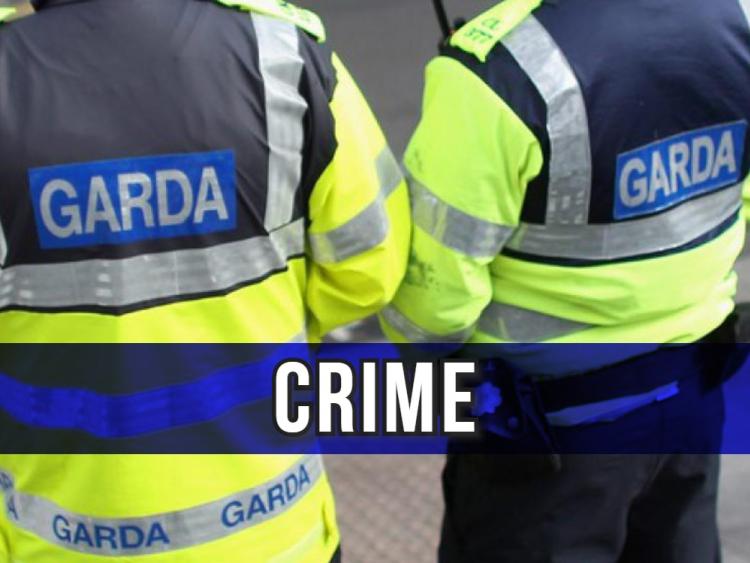 Detectives have ruled out any foul play into the death of a foal in Edgeworthstown at the weekend despite attempts by leading figures in an ongoing feud to pin the blame on its fiercest rivals.

The Leader understands the incident is related to a dispute involving a number of individuals, some of whom are related, and who reside in the north Longford area.

Part of that stand-off resulted in a suspected car ramming incident in Granard last Sunday week and the appearances in court of four women three days later.

Gardaí were subsequently called to an incident surrounding the apparent unexplained death of a young foal in Edgeworthstown last Friday.

Officers from the Gardaí's Scenes of Crime Unit along with a vet attended the scene, but ruled out anything underhand.

This, despite alleged attempts by one side caught up in the feud to blame the incident on an opposing faction.

It's understood gardaí had also been made aware of an alleged criminal damage incident linked to the feud on the outskirts of Granard on Sunday which involved damage being caused to a car.

No investigation has been launched, however, as no statement of complaint was made.