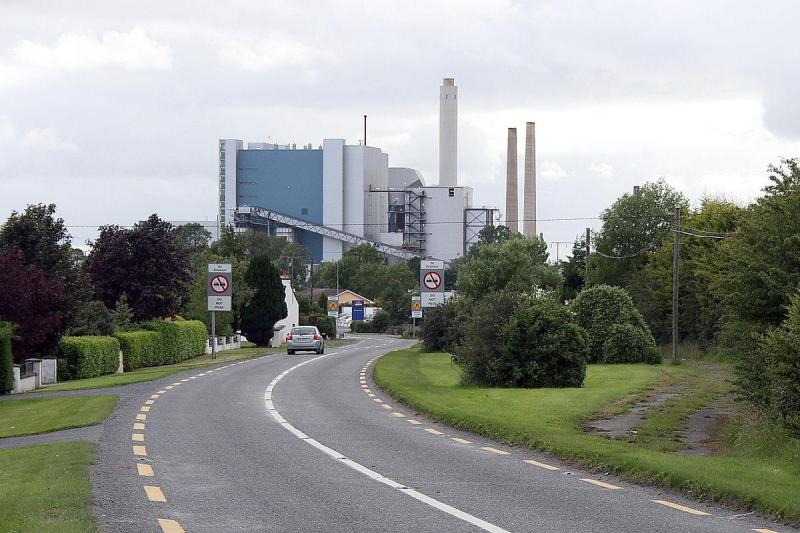 The ESB's Lough Ree power station is to close next month

A number of projects earmarked to offset the loss of jobs in south Longford as part of the State's decarbonisation process is expected to see a number of locally based projects receive government backed aid.

The scheme was set up in the wake of the ESB's decision last year to close its two peat fired power stations in Lanesboro and Shannonbridge, Co Offaly.

An initial €11m was set aside under the fund to provide retraining opportunities for affected workers and to underpin proposals to generate sustainable employment in the region.

Sixteen groups from across the midlands received provisional offers of funding totalling up to €100,000 each under the Fund's first strand in September.

It's anticipated a larger cohort of funding is set to come Longford's way tomorrow when Mr Ryan unveils the second round of likely recipients.