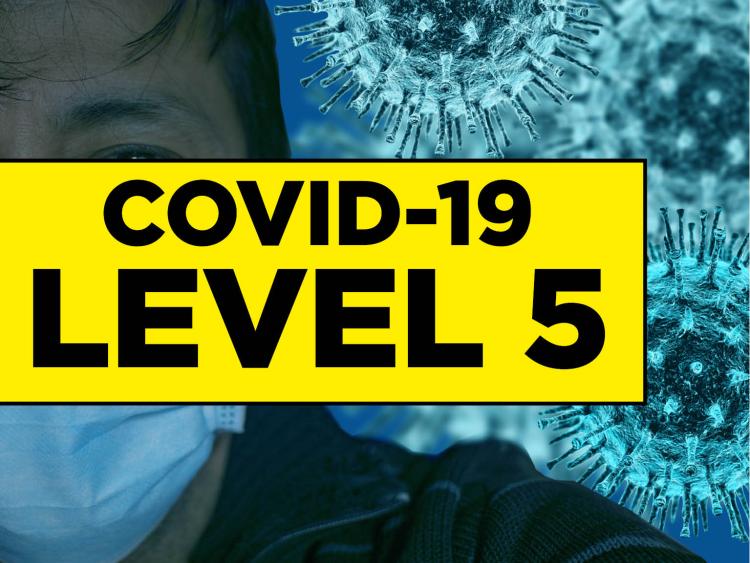 2,325 Longford people in receipt of PUP

There has been a further increase in the number of people claiming the Government's Pandemic Unemployment Payment (PUP), latest figures show.

Approximately 2,325 recipients are registered as having been in receipt of the payment this week, almost 100 more than the 2,228 who were on the Department of Social Protection's register seven days previously.

Despite the rise, it is still close to 50 per cent below the 4,500 people with Longford addresses who received the payment at its peak at the start of May.
Longford's figures correspond with those nationally where payments valued at €103.8 million were made this week, up from €99 million last week, to 350,072 people.

"While the number of people receiving PUP has increased again this week, it is heartening to see the rate of increase reduce," said Social Protection Minister Heather Humphreys.
“The overall number is also much smaller than during the first period of Level 5 restrictions in March and April.