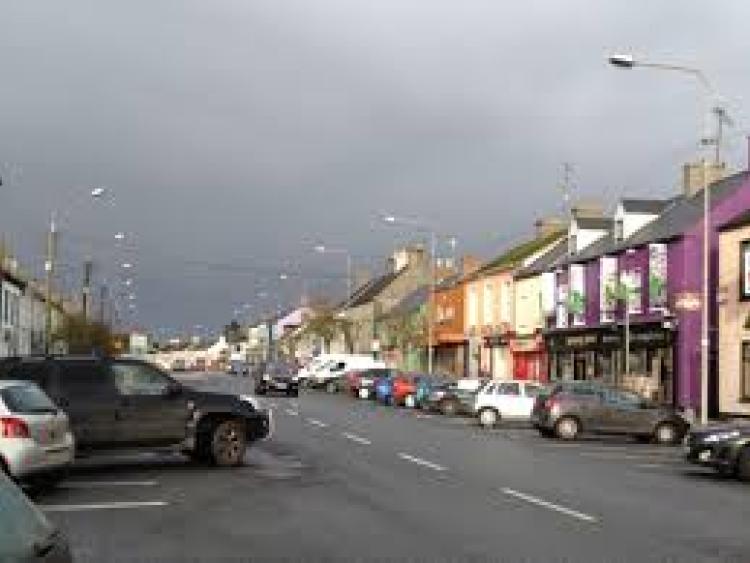 Gardai have launched a manhunt this afternoon after two masked raiders armed with a knife entered a shop in Ballymahon yesterday evening and threatened staff before making off with a haul of cash.

The incident occurred on main street between 5pm and 6pm when both suspects entered the store wearing high vis jackets.

One of the raiders threatened a staff member with a knife while the other watched on before both fled on foot seconds later.

No injuries were reported but the staff member who was threatened is understood to have been shaken up by the ordeal.

The Leader understands both Male suspects were wearing masks in a bid to conceal their identity.

Garda sources have confirmed officers are 'actively looking' for two men who were sporting high vis jackets during the raid and have appealed for any witnesses to contact either Longford (043) 3350570 or Ballymahon garda stations (090) 6432303.