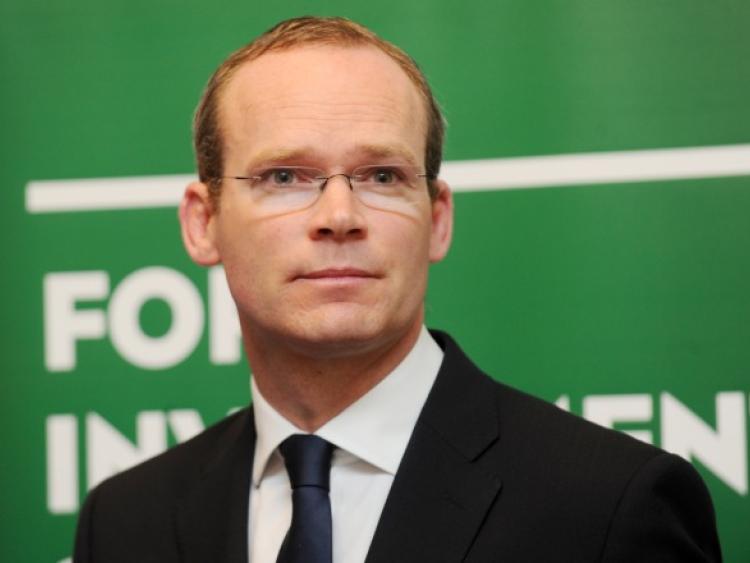 There has been a broad welcome given to Defence Minister Simon Coveney’s decision to conduct a review into the issuing of bravery medals to the surviving soldiers from The Siege of Jadotville.

Fifteen soldiers from County Longford and a further 22 from Westmeath took part in the ill-fated 1961 United Nations mission in the Congo which led to the Siege of Jadotville.

Thirty-three men from A Company, 35th battalion were recommended for the Distinguished Service Medal (DSM) for gallantry by their commanding officer Colonel Pat Quinlan arising out of the siege which occurred in September, 1961.

Of the 33, five were also recommended for the Military Medal for Gallantry (MMG), the Irish army’s highest award.

A Company was besieged by a mixed force of soldiers from the breakaway Congolese province of Katanga and foreign, mostly French and Belgian, mercenaries.

There have been fresh calls in recent weeks for government chiefs to step in and recognise the valour of those involved.

“These men provided great service to the country at the time and their gallentry needs to be saluted,” he said.

Those calls came as Defence Minister Simon Coveney told the Seanad that he and Vice Admiral Mark Mellett, chief of staff of the Irish Defence Forces, had come to the conclusion that an independent review group was the best way forward.

“The establishment of this review board is testament to the work of veterans and their families,” said Ms Clarke, soundings Mr Carrigy unequivocally supported.

“It is up to the military to decide the matter of who is to receive medals and not politicians,” he said.