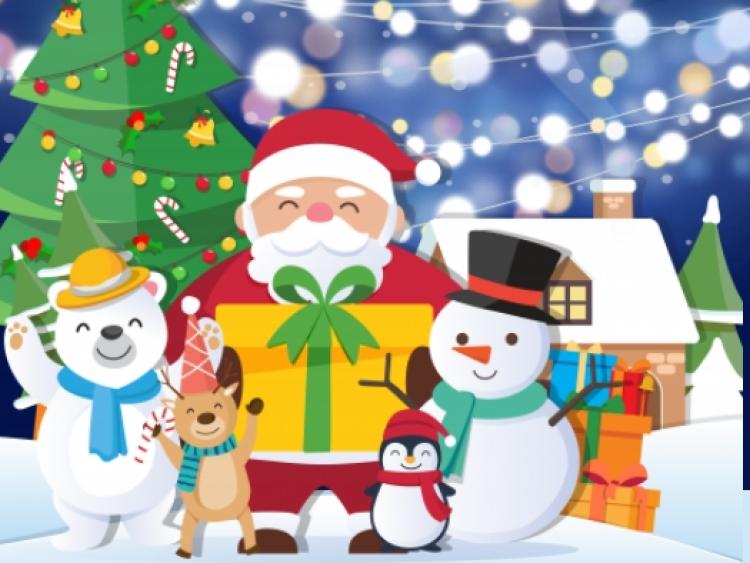 Covid-19 has really brought out the best in the local community, especially in the run-up to the festive season.

The Attic House has been collecting selection boxes, which will be delivered to Crumlin Children’s Hospital in December to bring joy to sick kids in the lead-up to Christmas.

“Our initial target was 500 selection boxes but we managed to collect 700 boxes in two weeks. We’re closing the campaign at the end of the week,” said Joanna Casey, a Youth Coordinator at the Attic House.

“It’s a collection for sick children and their parents and hopefully some medical staff. We will also be delivering some boxes to the Ronald McDonald House who are looking after 20 families at the moment,” she added.

Joanna and the team at the Attic House are arranging to go to Crumlin Children’s Hospital in December with what they predict will be close to 1,000 selection boxes, which were collected thanks largely to the Attic first years.

“Without them, I would argue we wouldn’t collect nearly as many selection boxes,” said Joanna.

“They deserve the credit because during Covid-19, we’ve had to come up with an idea that didn’t involve unnecessary travel or fundraising events.

“But people have been very supportive. 500 selection boxes is over €1,100 worth of chocolate, which is amazing.”

The campaign will close at the end of this week. Anyone wishing to donate selection boxes can do so by dropping them to the Attic House between 10am and 6pm.