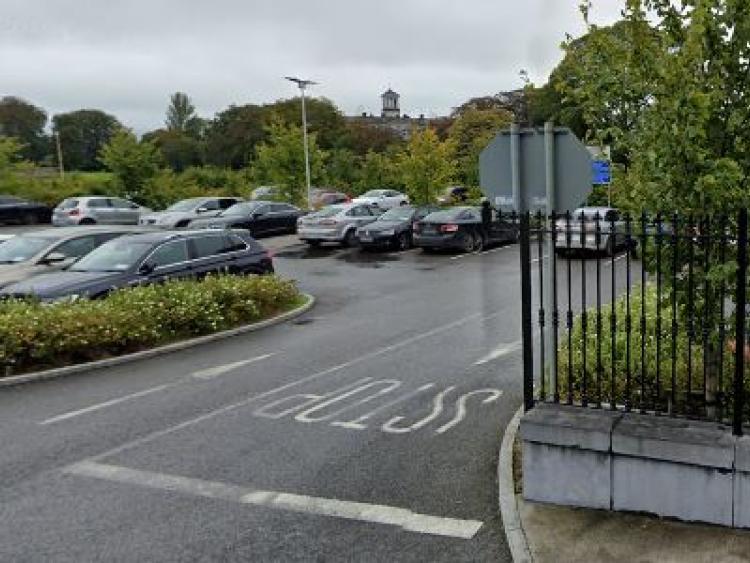 Senior gardaí investigating the suspected assault and robbery of a man in Longford town over the weekend believe he may have been mistakenly targeted just yards from St Mel's Cathedral.

The Leader broke details of the alleged incident on Saturday morning, hours after the 18-year-old victim had his mobile phone taken from him by a gang of up to four youths.

He was hospitalised as a result with injuries to his face as gardaí quickly executed the arrests of three teenagers they believe were involved in the incident.

All three were taken to Longford Garda Station under Section 4 of the Criminal Justice Act and later released without charge.

A file is now being readied for the Director of Public Prosecutions to ascertain what charges, if any, can be brought against any of those allegedly involved.

Gardaí, meanwhile, are still searching for a fourth teenager and are continuing searches in Longford town this morning in a bid to track down his whereabouts.

The Leader can also reveal garda sources believe the incident may be a case of mistaken identity with the alleged victim only arriving into Ireland three weeks ago.