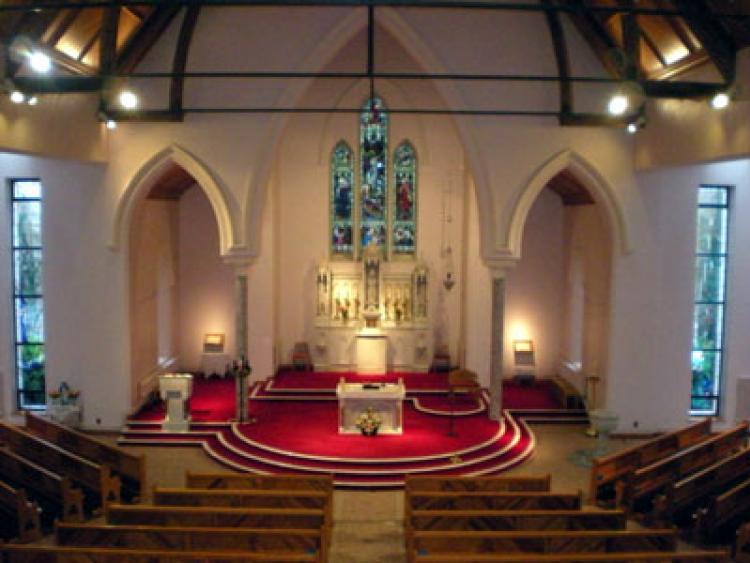 Longford churches that can adhere to social distancing protocols should be allowed hold weekly masses, it has been claimed this evening.

The plea was one which was issued by Longford Fine Gael Senator Micheal Carrigy who suggested the reopening of churches and places of worship would provide much ease to the county's older populous who have spent months locked away in their homes due to Covid-19 restrictions.

"I have been approached by many parishioners recently in relation to the re-commencement of Mass," he said in a statement to the Leader.

"I would fully support the easing of regulations when the time is right.   If ever there was a time that churches in Ireland needed to be open, it is now.

"Many churches are quite large and social distancing is not a problem."

Those overtures come after Taoiseach Micheal Martin announced earlier today of his expectation to see places of worship open for Christmas week.

"Whilst I understand that churches are open for private prayer and masses can be viewed online I believe the opening of these churches during level 5 even for weekly morning masses would be a great source of comfort to people especially the elderly who have spent much of the year cocooning," added Senator Carrigy.