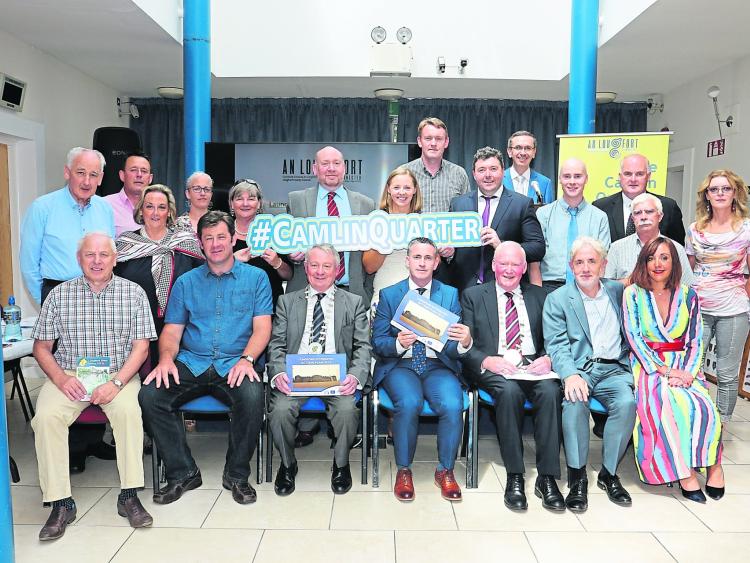 Longford's Oireachtas representatives have come out in unison to give their backing to the imminent arrival of up to €13m towards Longford's regeneration drive.

“I know the Minister and officials were impressed with the application which seeks €13m in funding and represents the largest ever application for funding from the local authority.”

Mr Flaherty said the funding stream should be viewed as a major catalyst in helping attract possible private investment to the town.

“What the town desperately needs now is a large scale private investment and I am confident that the URDF funding will help leverage this development in the Northern quarter area,” he said.

“It's critical too that jobs follows the funding and to this end I am working with the Dept of Public Expenditure & Reform with a view to including the Northern Quarter in a new decentralisation progamme.”

Senator Carrigy was just as buoyant, claiming the venture would bring untold benefits to the county going forward.

“It is a project to co-ordinate the development of the northern area of Longford town, utilising key assets and connecting the functional area in a strategic way that maximises ongoing and future investment," he said.

“The plan incorporates an area of more than 55 acres, encompassing the 18 acre Sean Connolly Barracks site, with a new focus on the River Camlin.”