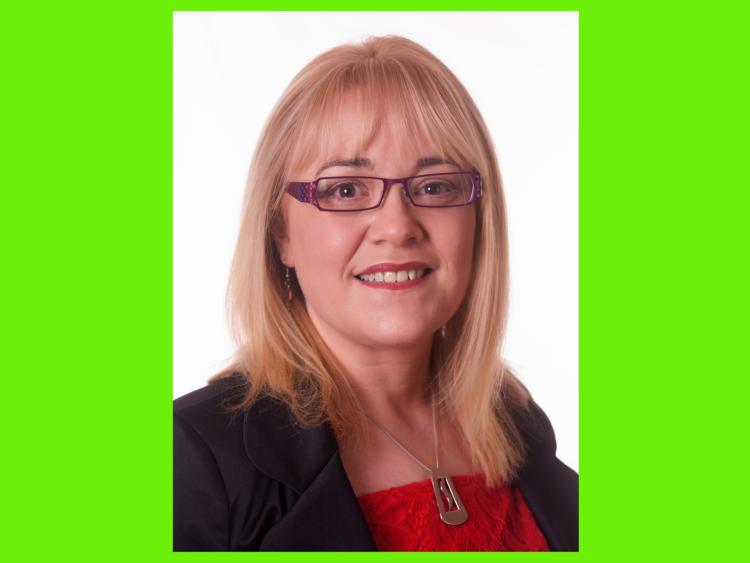 Her comments came on Equal Pay Day, the day from which women in Ireland effectively work for free for the rest of the year due to the country’s 14.4% gender pay gap.

Deputy Clarke said: “In Ireland women are not on an equal footing with men, socially, politically or economically. The lack of equality is most clearly definable in the gender pay gap, which stands at 14.4% in this state.

“This statistic becomes all the more startling when you realise that overall there is a gender ratio of 97.8 males for every 100 females (Census 2016).

“When it comes to power, Ireland is further down the index at 55.8% meaning that women hold far fewer senior roles, meaning there are far fewer female role models for young girls to emulate. You cannot be what you cannot see.

“Ireland has made progress on gender equality in recent years, but we still have a long way to go.  The Employment Equality Acts 1998-2015 outlaw discrimination in a wide range of employment related areas. This is welcome, however outlawing discrimination is not the same as promoting equality.

“While it is most keenly felt in the wage packet of female workers, gender-based discrimination begins much earlier and is much more insidious than a lighter pay packet.

“For example, among married full-time working parents of children under the age of 18, women still spend 50 percent more time than men engaging in care activities within the home. Among child-rearing couples that include a woman either working part time or staying at home to parent, the burden of caring for family members is even more disproportionately borne by women.

“This higher share of domestic and care work performed by women suggests that cultural norms and expectations strongly condition (and often restrict) the job opportunities and career progression of women.

“This is not a case of putting women before men, it’s a matter of equality between genders across all aspects of our society.  Gender equality and particularly pay equality is not just a women’s issue, it is a human issue and affects us all.”