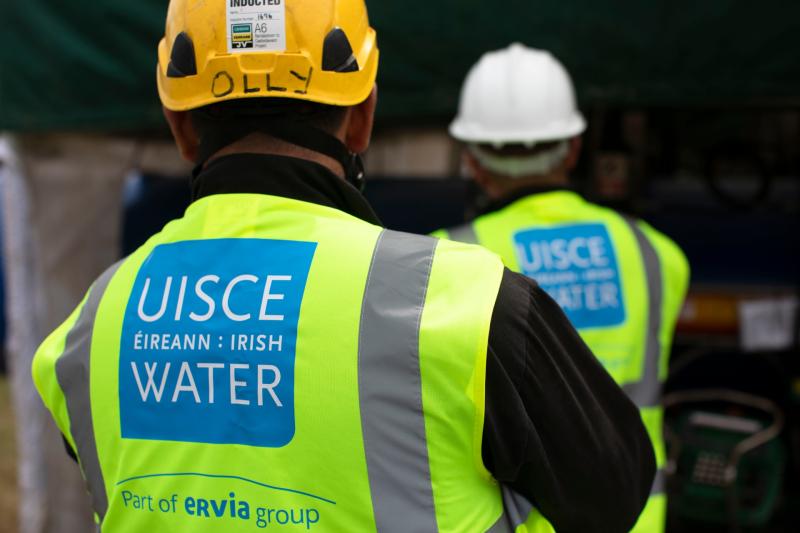 Irish Water has revealed an unexpected burst was one of the main reasons behind a delay in restoring supplies to scores of homes and businesses at the weekend.

The stoppage sparked a deluge of criticism from irate homeowners on social media, many of whom hit out at the apparent lack of notice which had been given concerning the interruption.

Irish Water chiefs initially appeared to indicate over 5,000 residents in Longford would have supplies restored by Friday evening.

However, a large cohort of homes were said to be still without water until early afternoon on Saturday, prompting mass debate and much cynicism across various social media platforms.

In a statement, Irish Water said the cause behind supply levels being fully restored was, in part, exacerbated by an unforeseen added disruption just as repair works were being carried out.

“Following the successful completion of repairs at the treatment plant the network began to re-fill for customers in Edgeworthstown; Newtownforbes; Longford Town; Drumlish; Ballinalee; Clondra and the surrounding areas in between.

“It can take a number of hours for normal supply to return to all impacted customers particularly those on higher ground or at the extremities of the network.

“Restoring water supply in some areas was delayed by an unplanned burst in the network which was repaired as quickly and as safely as possible.”