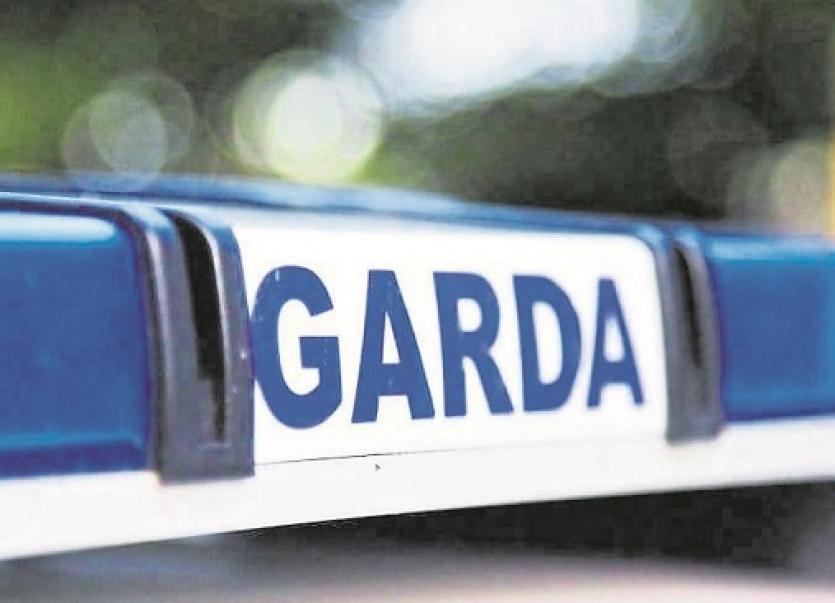 Files have been prepared for the Director of Public Prosecutions in relation to six retail outlets where suspected breaches of Covid-19 regulations have been detected, gardai have confirmed.

It's understood this relates to the sale of non-essential goods since the introduction of Level 5 restrictions on October 21.

Files have also been prepared in relation to eight individuals who have allegedly refused to wear face-coverings when required of them.

Also read: Covid-19 'restrictions have impacted on how we say goodbye to our loved ones and we long so much to be back in church'

Gardai have not elaborated on specific incidents and they have have disclosed where, in the country, the suspected breaches occurred.

"Following the decision of Government to move to Level 5 under the Framework for Living with Covid-19, An Garda Síochána has conducted a range of activities to keep people safe by supporting public health measures to reduce the spread of Covid-19," said s spokesperson.

This has included a large of number of static and rolling checkpoints, high visibility community engagement patrols, visits to retail premises, and ongoing support for the most vulnerable.

Also read: €16,000 worth of drugs seized during search at Longford town home

Gardai say compliance rates with travel restrictions and other regulations relating to individuals has been very high since the Level 5 restrictions took effect on October 22.

There have been two incidents where individuals were suspected of breaching travel restriction regulations and files were sent to the DPP in line with Garda policy.

It has also been revealed that 71 non-Covid crimes, including a variety of road traffic offences, have been detected in the course of Covid-19 operations.

There have also been high visibility community engagement patrols in parks, natural beauty spots, and public amenities in Limerick and across the country.

Gardai say that since 22 October, there has been one incident where the non-wearing of face masks has resulted in a file being sent to the DPP. This brings to eight the total to eight since wearing face coverings in certain settinfs became a regulation.

There have been no incidents of failure to provide contact tracing details on landing forms since 21 October so the total remains at three.

Members of An Garda Síochána have also been conducting checks of retail premises across the country to ensure compliance with public health regulations.

"The vast majority of retail premises were compliant or came into compliance when requested to do so. This is being verified by follow-up inspections. However, up to October 29, there have been six incidents where premises so far have continued with suspected breaches of regulations. In each of these cases, in line with Garda policy, a file will be sent to the DPP," said a spokesperson.

An Garda Síochána says it will continue to police using its 4Es approach of engage, educate and encourage, and only where provided for and as a last resort, enforcement.

Commenting on the ongoing operations, Deputy Commissioner, Policing and Security, John Twomey said: "Compliance by the public and businesses with the Level 5 public health regulations has been very high and we thank them for that. It is clear from traffic volumes that people are heeding the advice to think before making a journey about whether it is really essential".

Deputy Commissioner Twomey added: "We are continuing to visit and engage with retail premises to ensure compliance with the regulations. We are seeing wide-spread compliance, but there are some premises who are potentially in breach of the regulations and need to pay attention to the obligations upon them. An Garda Síochána will focus this weekend on those retailers who are still potentially not compliant."

Gardaí throughout the country continue to support people who are vulnerable or who feel isolated. If you know of anyone who, for instance, needs their pension collected, or some shopping done, or checked on please contact your local Garda station. We are here to help.

"We appreciate this is a difficult time for people, but we all need to continue to work together to reduce the spread of Covid-19 by adhering to the public health advice," said Deputy Commissioner Twomey.