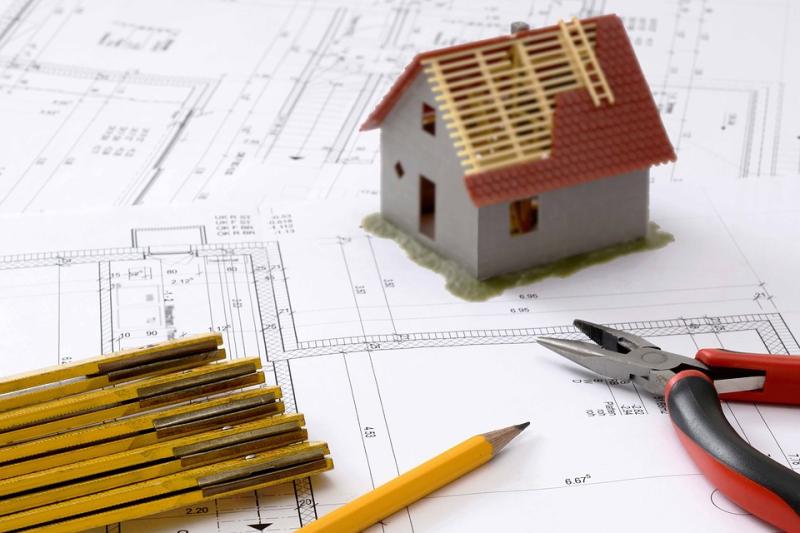 An appeal has been lodged with An Bord Pleanála against the development of 82 residential units and a crèche in Ballymahon.

Longford County Council planners gave the go ahead for the plans on September 23 last with 18 conditions attached, however, on October 19 the appeal was lodged with An Bord Pleanála under the name of 'Ballymahon Residents'.

In July of last year, Brian Rogers applied for planning permission for the construction of 82 residential units & crèche at Drinan Ballymahon, to be completed in two phases and all associated ancillary site development works, and for which the local authority gave the green light.

Also included was a pumping station and temporary sewage treatment system within the site which will be removed on thew upgrading of the public foul system; connection to the existing public services; and all associated ancillary site development works.