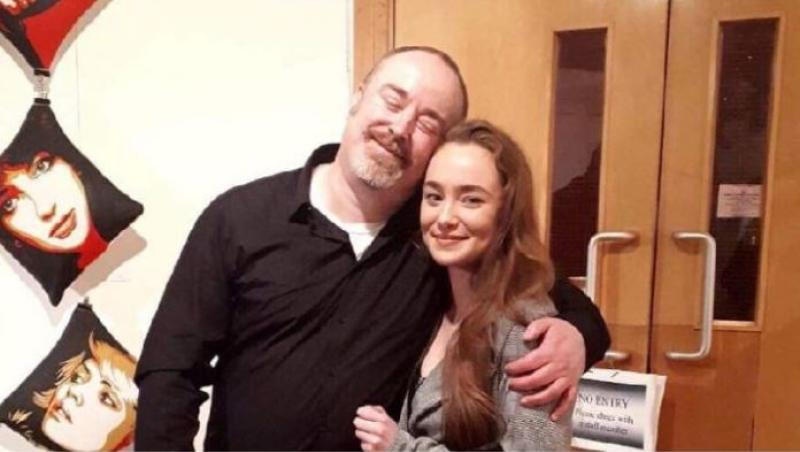 Longford father, Pat Taaffe, has launched a GoFundMe campaign to raise money for his daughter’s complicated endometriosis surgery in Bucharest.

Pat’s daughter Paige has suffered the crippling pain of endometriosis for nine years now - almost half the 21-year-old’s lifetime.

The fundraising attempt online is Pat’s “cry for help” as a parent, as the family cannot afford the procedure abroad and the waiting list in Ireland is so long that it could result in Paige losing internal organs, according to the GoFundMe campaign.

“This condition goes misdiagnosed in women of all ages, and is mostly ignored in young women and teenagers,” reads the story on the GoFundMe page.

“Endometriosis is not taken as serious by medical professionals as cancer, but in the later stages can be equally complicated, and the surgery can be more complicated.”

According to Dr Jeff Arrington, Endometriosis is “by far the most difficult surgical treatment we see in benign gynaecology”.

Pat is hoping to raise a total of €10,000 for his daughter’s surgery and, since setting up the fundraiser last month, has raised almost €3,000 of that target.