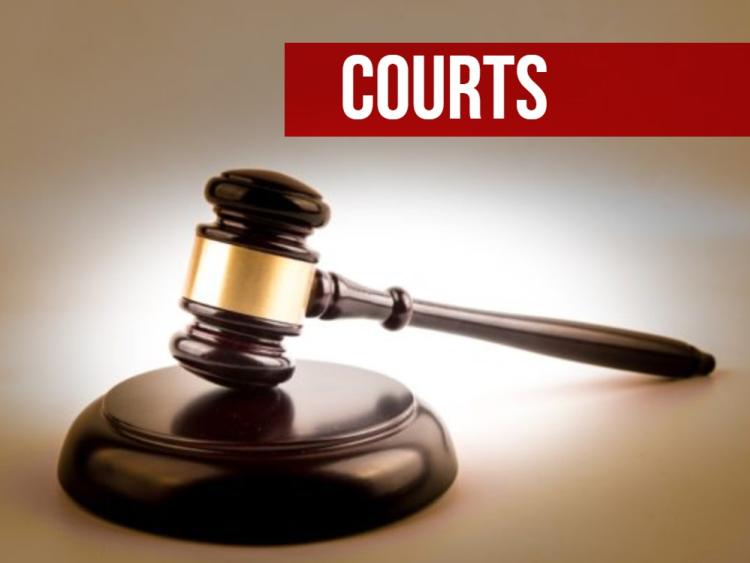 A man who threatened to stab his ex partner outside a Longford supermarket in October of last year has been sentenced to six months in prison, to be served consecutive to a sentence he is currently serving.

At last week’s sitting of Granard District Court, Judge Seamus Hughes heard of how the man had approached his ex partner and four-year-old son outside the supermarket and tried to call the child over and grab him.

“My child doesn’t know him,” the child’s mother told the court on Friday.

“I grabbed (the child) and went into the store. I delayed looking around and I delayed at the tills, hoping he’d be gone when I came back out, but he wasn’t,” she added.

“I told my son I’d be holding his hand tight and to walk straight to the car no matter what.

“When I went out, (the accused) shouted ‘I know you have a good heart’ and then he threatened to finish me off. He said ‘I’m going to finish you off’ and that he was going to cut me up.

“My child was upset. He had shouted it loud enough for everyone to hear. We got in the car, locked the door and drove off.”
Judge Seamus Hughes said that he fully accepted the mother’s version of events and sentenced the man to six months in prison, with one month suspended for three years.

The suspension came with the condition that the accused have no contact, direct or indirect with his ex partner without prior permission of Longford Family Law Court.