Army helping with contact tracing after spike in Covid-19 cases 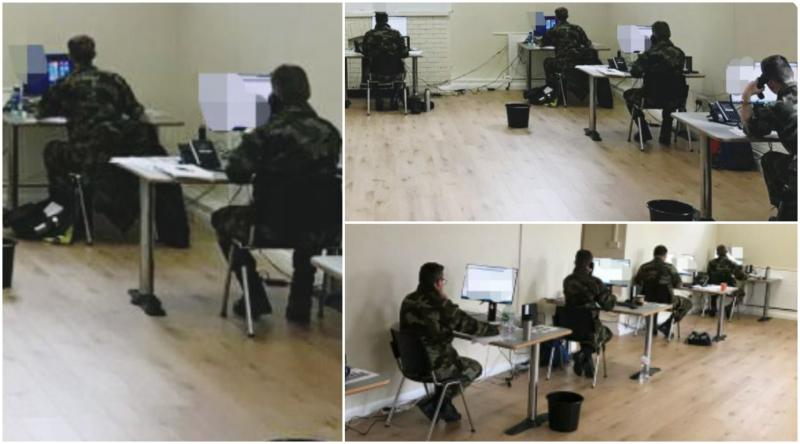 Army helping with contact tracing after spike in Covid-19 cases

Personnel from the Irish Defence Forces have joined the fight against Covid-19 once more by taking up roles as contact tracers.

One unit based in Athlone, Band 2 Brigade, returned to contact tracing at the beginning of September as case numbers climbed towards 1,000 a day.

"We continue to provide support to the HSE in what has become an increasingly challenging roll in recent weeks. As the nation enters into Level 5 restrictions, we encourage everyone to stay at home and to stay safe," a spokesperson for the unit said.

Band 2 Brigade - Athlone was formed in 1936 and has been based in Custume Barracks, Athlone since that time.

The band services a large area ranging northwards from Westmeath to Donegal and westwards to Galway and Mayo. It performs a wide range of Military, State and Civilian Engagements each year and is recognised as being an integral part of the cultural life of the West of Ireland.

The contact tracing system has been "reconfigured" in recent days, according to the Taoiseach. Micheal Martin told the Dáil that the system could now deal with 1,500 positive cases per day.

This comes after more than 3,000 cases went untraced last weekend after the system was overwhelmed. Those 3,000 people were asked by the HSE to do their own contact tracing and send a supplied text to their close contacts.