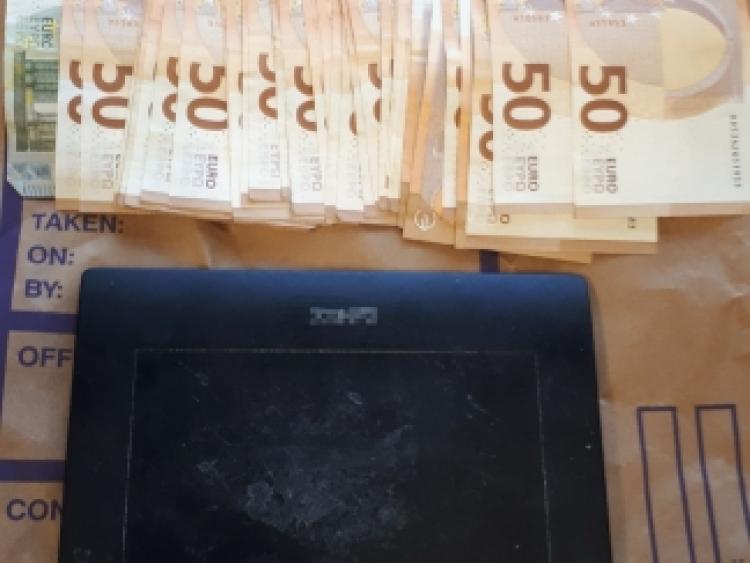 The seizure came yesterday (Wednesday) following the search of a car.

The vehicle was later seized by Gardaí under Section 41 of the Road Traffic Act.

During a search of the car, gardaí discovered a quantity of white powder - believed to be cocaine (pending analysis) - concealed within an arm rest in the car.

Gardaí also located €2,355 in cash. Both the drugs and cash were seized.

No arrests have been made but gardaí have said they are following a 'definite line of enquiry'.