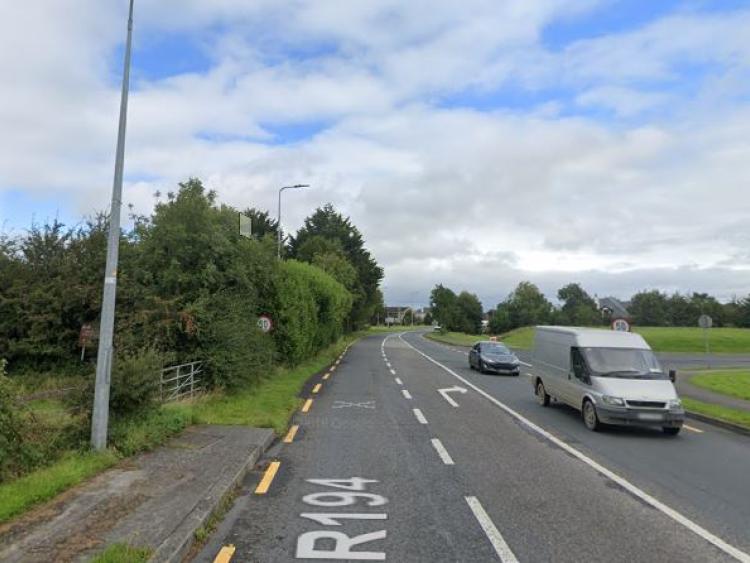 Seven people, including a number of children, are in hospital this afternoon following a two car collision on the outskirts of Longford town.

The accident, on the R194 at Cloncoose, occurred at around 1:30pm this afternoon, the Leader understands.

Three ambulances attended the scene and ferried the occupants of both cars including its two female drivers to the Midland Regional Hospital in Mullingar.

It's understood none of those involved sustained serious injuries and have been taken to hospital as a precaution.

The road itself, was closed off for a period of time as emergency personnel arrived on the scene.

Gardaí have since appealed for witnesses with anyone who may have come across the incident to contact Longford Garda Station at (043) 3350570.