Bus Éireann are ‘ridiculous’ and ‘not fit for purpose’, says Cllr Paraic Brady 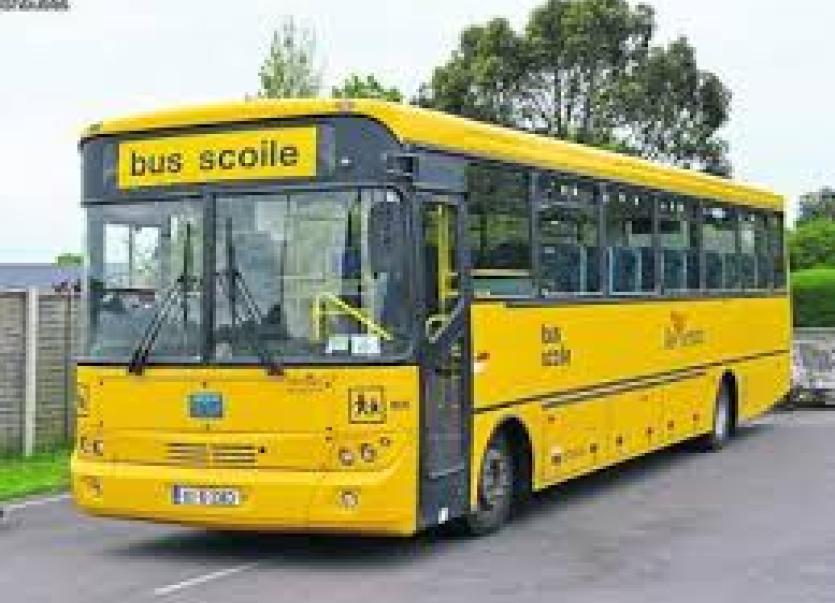 Bus Éireann are ‘ridiculous’ and ‘not fit for purpose’, says Cllr Paraic Brady

The treatment of local families with school-going children by Bus Éireann is not acceptable, according to Drumlish councillor Paraic Brady.

At the monthly meeting of Longford County Council, Cllr Brady submitted a motion calling on Longford County Council to write to the Minister for Education and Skills regarding school transport, “as it is a very serious problem” and also to request that Bus Éireann provide a helpline specifically for members of the council.

“I’ve 11 cases at the moment where parents haven’t gotten tickets for kids to go to school. Bus Éireann are not fit for purpose,” said Cllr Brady at last week’s council meeting.

“People are calling them and getting nobody answering the phone, or being told they’ll get a call back but never getting it.

“There’s no helpline. There’s no service. They don’t return phonecalls. We have kids that have siblings going to a certain school and Bus Éireann are wanting to send them to another school.

“It’s a scandal the way Bus Éireann are treating us as elected members and treating kids going to school. It’s not on. Something has to be done.”

Cllr Garry Murtagh immediately showed his support for Cllr Brady’s motion, stating that this was also a huge issue in his own area at the moment.

“There are families where both parents are working and many are frontline workers, but they can’t get their children onto school transport,” he said.

“What Paraic Brady said is right. Bus Éireann are not taking ito account how families are going to work and get their kids to school.”

Cathaoirleach of Longford County Council, Paul Ross, also agreed and added that some parents are not able to afford a concession ticket for their children.

“Bus Éireann won’t return calls. The system they have is broken. They are not fit for purpose,” said Cllr Brady, re-emphasising his point.

“There is one case of a child living in Leitrim and the closest school to the family is in Mohill, but they have Bus Éireann wanting to send that kid to a school in Longford town. They’re ridiculous,” he concluded.

It was agreed at Longford County Council’s monthly meeting that a letter would be written to the Minister in the hope that the issue could be addressed as a matter of importance.