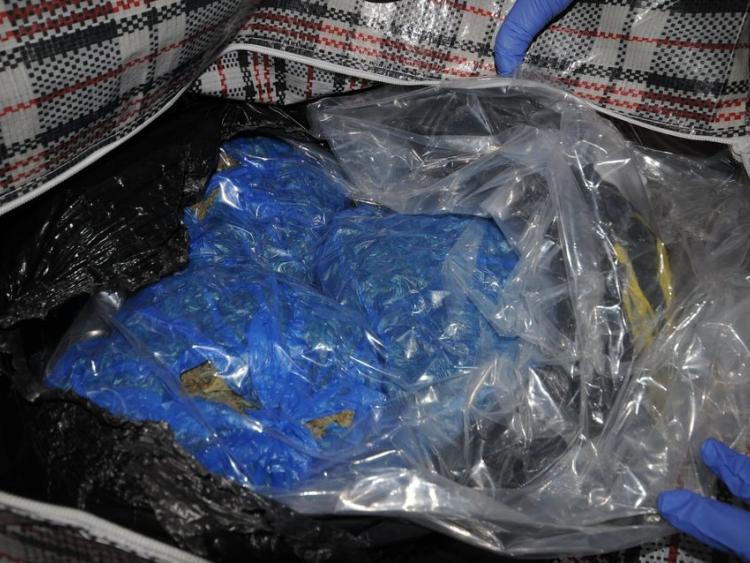 A Longford man is among three men arrested yesterday as part of ongoing investigations targeting serious and organised crime.

In the course of the operation, eight kilogrammes of cannabis with an estimated street sale value of €160,000 was seized.

Three males, aged 29, 45 and 58 have been arrested and are currently detained pursuant to the provisions of section 2 of the Criminal Justice (Drug Trafficking) Act 1996 at Blanchardstown and Ronanstown Garda Stations.

Two of the men are from Dublin, while the third has an address in Longford town.

They can be held in custody for up to seven days.