Late Pat Stenson was a great champion for Longford town 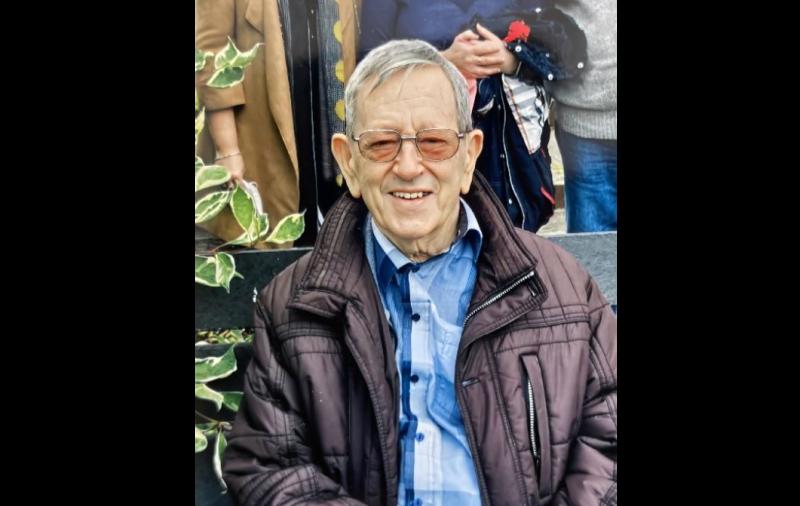 Pat ran as a Longford Chamber of Commerce Independent candidate in the 1974 Longford Urban District election and was elected, becoming Vice Chairperson at the first meeting he attended, with Joe Kelly taking the reins as Chairperson.

Prior to that election 46 years ago, the Leader reported that Pat believed the business and industrial section of the community should have a greater say in the running of the town.

He also suggested ‘Longford’s youth were not getting a fair deal’ and that ‘it was not his policy to condemn others for not giving them a chance in the past but it is his intention to rectify the situation’.

He was immensely proud of the role the Chamber played with the development of the recreation facilities at The Mall and keeping money and employment in Longford town was always high on his agenda.

“I’d have known Pat since the early 70s when he first came to the town from Cong, Co Mayo. He was an Independent first and was a former chairman of Longford Urban Council. He was elected as a Fine Gael county councillor in the Ballinalee area in 1985 and at the time, that area included College Park and Templemichael but he didn’t contest the next election.”

Cllr Browne outlined that Mr Stenson also contested a Seanad election when he got a nomination from the Chamber of Commerce Ireland.

Away from politics, Cllr Browne remembered that Mr Stenson appeared in ‘The Quiet Man’.

“He was also in The Quiet Man with John Wayne and Maureen O’Hara down in Mayo but he wasn’t that quiet, far from it,” recalled Cllr Browne.

He added, “Pat was a great promoter for the town of Longford and he was the driving force of the Chamber of Commerce for many years. He was heavily involved in the Christmas lights and the organisation of the St Patrick’s Day parade.”

Cllr Browne concluded, “Pat Stenson was a man who wanted to get things done and was very persistent in doing so. He was a good canvasser at the doorstep and would often spend half an hour at a doorstep if he thought there was a chance of getting someone to vote for him.”

Deputy Flaherty remarked, “Pat ran a successful pharmacy on Main Street and later opened a second one in the shopping centre. He set hearts racing in the early nineties when he was the first local shop with new neon stripe lighting. That premises is now home to Vocellas whilst the business was taken over by Cara Pharmacy and still trades today on the Main Street.

“Pat was a former Chamber of Commerce President and town and county councillor. He was fiercely principled and championed the town at every opportunity. He worked tirelessly to bring Christmas lights to the town and won hearts and minds with his infectious good humour.”

Pat’s funeral cortège will leave Glennon’s Funeral Home on Tuesday, October 13 at 12.30pm to arrive at St Mel’s Cathedral for Mass of the Resurrection at 1pm, interment afterwards in Newtownforbes Cemetery.

Following government guidelines regarding public gatherings, the Mass will be restricted to 25 people only. The Mass will be streamed live, please go to www.longfordparish.com.

Those who would have liked to attend but due to current restrictions are unable to, may leave their personal messages in the “condolences” section on RIP.ie.