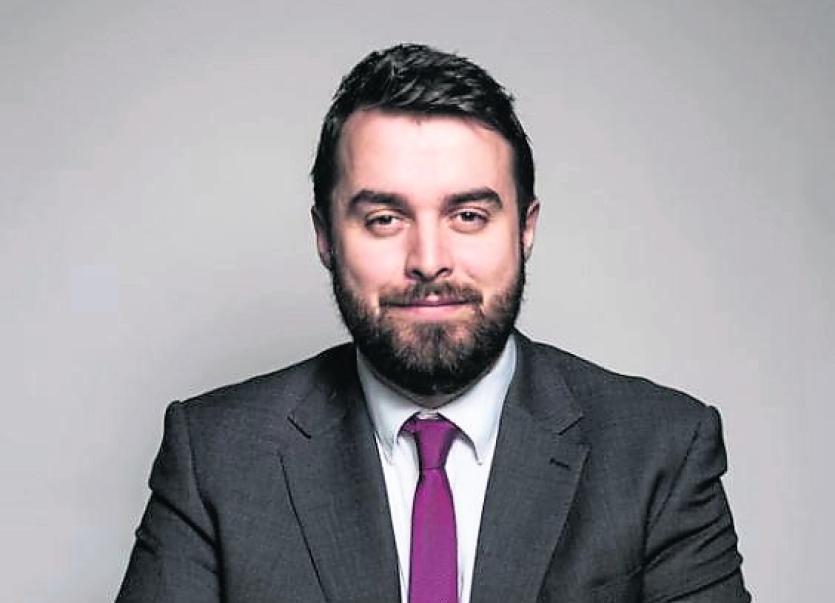 According to Ballinalee native and Ibec Chief Economist, Gerard Brady, next week’s Budget must see the Government 'continue to take the right decisions, by introducing  targeted measures to protect those most impacted sectors and workers from the twin threats of COVID and Brexit'.

Ibec, the group that represents Irish business, today published its new Quarterly Economic Outlook Q3 2020, which forecasts a fall in GDP of -2.6% in 2020.

The group says that Ireland is experiencing a ‘K-shaped’ recovery, with a growing gap between firms and households whose economic prospects have proven resilient during COVID and those which face significant falls in income and opportunity.

This is borne out in recent data, which shows that domestic demand fell by one fifth in Q2, while conversely our exports proved more robust than anywhere else in the EU.

Commenting on the report, Ibec Chief Economist, Gerard Brady, said: “Q2 saw the collapse of domestic demand, with consumption and investment both falling  dramatically amid some of the strictest lockdown measures seen in the EU. On the other hand, the strong performance of our exports gives cause for optimism.

"In Q2 of this year exports in Ireland were flat, while in most European countries they fell by between 10% and 40%. As an open economy with access to one of the World’s biggest markets, our export model will again provide the opportunity to grow our way out of a difficult economic position. But this strategy of export-led growth will only succeed, for all sectors and regions, if workers in growing sectors can spend their incomes in local economies.

“As it stands, a minority of sectors and workers are being asked to take a significant economic hit, and are bearing the brunt of the public health measures.

"Constrained opportunities for spending in our economy meant that  households saved €9.8 billion in the first seven months of 2020. They now hold €20 billion more in Irish banks than they owe in debt. This is a turnaround from a figure of minus €70 billion in 2008. These resources and our ongoing export and public investment  strength are the key difference between this recession and the last. The key to Budget 2021 is not a challenge of a society with too little resources, it is a challenge of finding the right channels to get those resources moving, and people back to work.

“The Government has already made the right decisions by committing to make this the first crisis in modern history where we prioritise ongoing investment in key infrastructure.

"Next week’s Budget must see the Government continue to take the right decisions, by introducing  targeted measures to protect those most impacted sectors and workers from the twin threats of Covid-19 and Brexit.”