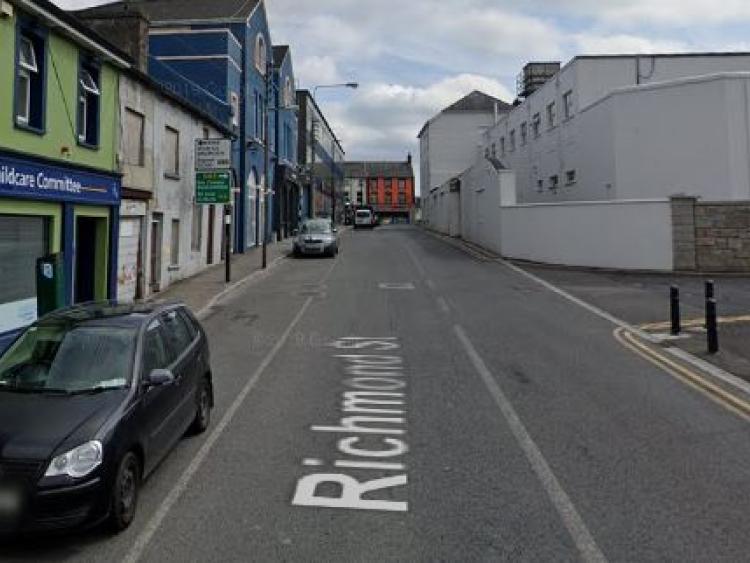 A man is currently being questioned by detectives following an alleged assault in Longford town last night which left another man in hospital.

The injured man was taken by ambulance to Mullingar's Midland Regional Hospital with injuries to his arm after the incident was reported at around 10pm.

Gardaí, who were called to the scene, arrested a man a short time later under Section 4 of the Criminal Justice Act and brought him to Longford Garda Station where he remained overnight.

Detevtives, the Leader can reveal, are continuing to question the man over the alleged incident and have until later this evening to decide if any charges can be brought.