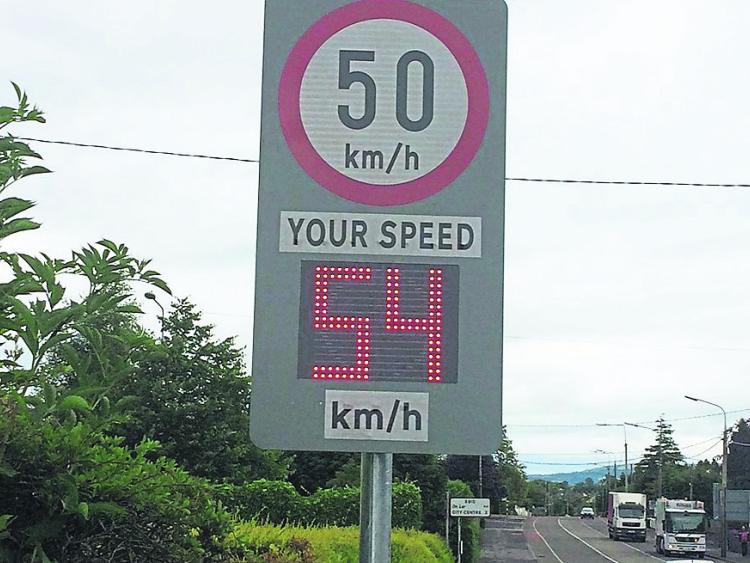 Local authority officials are to conduct speed checks along a busy road on the outskirts of Longford town and which serves as a busy access route to a local national school.

Local authority officials are to conduct speed checks along a busy road on the outskirts of Longford town and which serves as a busy access route to a local national school.

Councillors were told efforts to detect any road safety concerns would be undertaken over the coming weeks following a plea made by Fianna Fáil’s Uruemu Adejinmi at last week’s monthly meeting of Longford Municipal District.

Ms Adejinmi made the request by asking the council to examine the prospect of carrying out a low cost safety scheme on the Knockloughlin Road to tackle speeding concerns.

An almost identical request was made for road chiefs to conduct a similar measure at what she described as a “blind corner” at Knockloughlin close to Melview Cross and a short distance from a nearby national school.

“I’m told that over the years there have been a number of collisions there,” she told the meeting.

The call was supported by Cllr Gerry Hagan, who first raised the issue last year as he thanked area engineer Eamon Bennett, Brian McNeela and engineering personnel for works already carried out on the road.

For his part, Mr Bennett said should any anxieties over speeding be identified, the issue would be raised with gardaí to try and resolve the matter.

“Longford County Council will carry out speed surveys at this location,” he said.

“If a speeding issue is confirmed Longford County Council will notify gardaí who are responsible for enforcement of the speed limits.

“In addition, Longford County Council will review this location to determine if any measures can be put in place to reduce the speeds.”

Mr Bennett said, depending on the outcome of those investigations, the local authority was open to the prospect of applying for funding under a low cost safety scheme for next year.