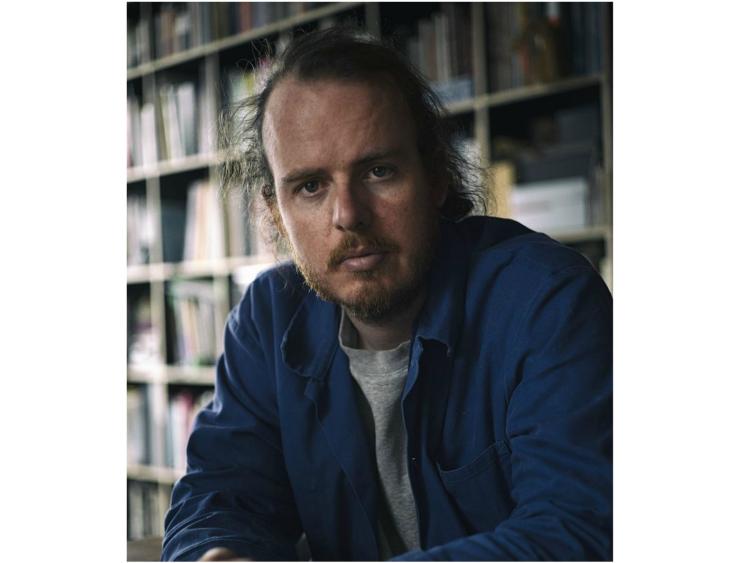 Best-selling author of The Cow Book, John Connell, is all set to launch his next offering, The Running Book, in late October.
The Running Book is the second installment in John’s memoir trilogy and picks up where he left off in The Cow Book.

While the official launch is due to take place later in the month, The Running Book is available from today, Thursday, October 1.

“The book is the story of a marathon run through Longford,” John explained.

“In it, I talk about the history of the area from ancient Celtic times to the modern day and in it I explore the role of the British empire in the lives of all its former subjects including the Irish and how we must remember this history.

“I also talk about running and running greats in the sport such as Sonia O’Sullivan and, finally, it is a book about the nature of happiness and how for all of us it can be attained by movement.

“I want people, especially in the hard time of Covid, to fall in love with movement again, be it walking or running. Getting out on the road or track is going to make all the difference in the next few months to people’s mental health.”

John has always loved running, since coming back to Ireland five years ago and says it was something he wanted to explore, along with his relationship to county Longford and all the rich history that it holds.

“I wrote the book in 2017 in Los Angeles after signing the book deal for The Cow Book,” said John.

“The book came about through my deep love for history, which was fostered by my father growing up and through my friend the actor Stephen Rea, to whom the book is dedicated. It was a fantastic experience and one I really enjoyed.”

The book is out on October 1, with plans for an official launch in late October.

“We are hosting a virtual launch with Olympian Sonia O’Sullivan which will go out this week and I hope people can join in with us online,” said John.

“We are also organising some events for Longford and a Longford launch with a well known name. I’ll be able to reveal more details on that very soon. We are also going to have signed copies of the book for sale in Newsround. It’s a different experience this time due to Covid, but I look forward to sharing the book with all my Longford readers, neighbours and friends.”

Keep an eye on the Longford Leader and social media for more details of the official launch of The Running Book.