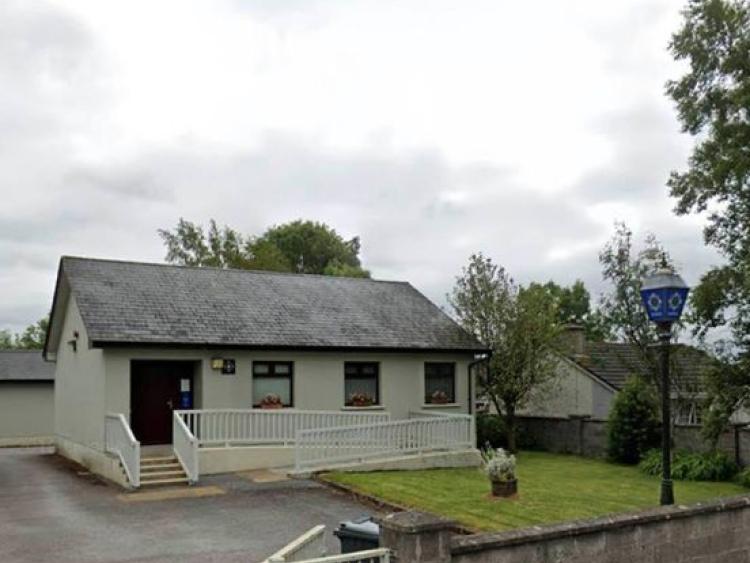 The refurbishment of Edgeworthstown Garda Station is set to begin next week, with works due to start on Monday, October 5, a meeting of the Joint Policing Committee heard on Monday afternoon.

Superintendent Seamus Boyle for the Granard District, confirmed that the station would undergo a complete “regutting” and the redevelopment of the front reception area.

Gardaí from the Edgeworthstown station will be moved to other stations in the district, including Granard and Drumlish, while the works are ongoing.

The refurbishment is expected to take approximately eight weeks to complete and it is hoped gardaí will be back in action in Edgeworthstown Station by Christmas, Supt Boyle explained.