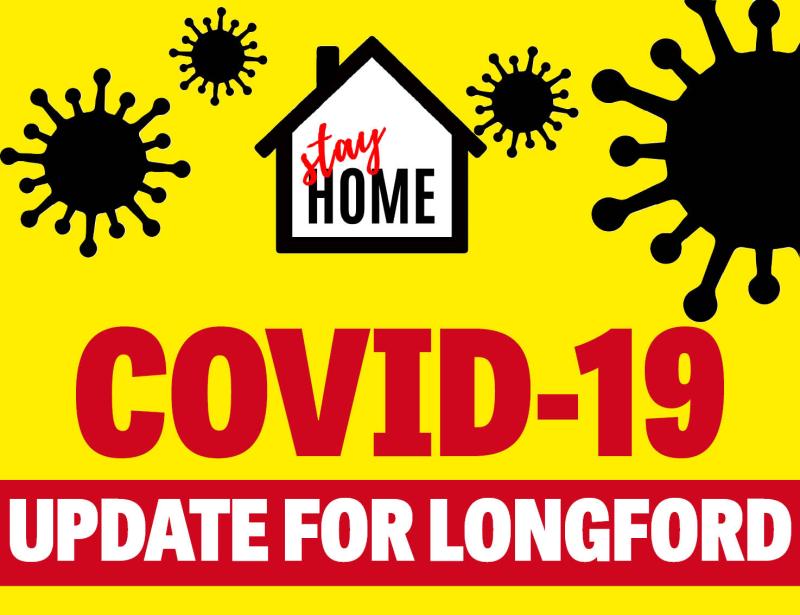 Health officials have moved in and begun mass testing of workers at a meat plant in Co Longford after four workers tested positive for coronavirus in recent days.

The four confirmed cases at Green Pasture Meat Processors in Drumlish came after a staff member was initially diagnosed last week, the Leader has learned.

Three further workers, who were deemed close contacts of the first infected staff member, were confirmed as having tested positive after further testing was carried out at the facility in a bid to contain the virus.

In a statement, Peter Davis, Director of Green Pasture Meat Processors, said it was in close and regular contact with senior HSE officials with a view to ensuring all necessary public health and safety guidelines are adhered to.

“Last week we were made aware that one member of our staff had tested positive for Covid-19,” he said.

“Following this the HSE carried out further testing on close contacts at the plant. We are now aware of a total of four cases.”

Mr Davis said due to the outbreak, HSE bosses commenced “serial testing of all staff” at the plant on Monday.

He added the company had implemented stringent safety measures of its own and had already rolled out both private and HSE testing at regular intervals since Covid-19 first reached Irish shores at the end of February.

“These are the first cases at our plant since the pandemic began in Ireland. All necessary precautions have been taken to prevent further exposure to staff,” he said.

“Our primary focus, at this time, is to assist the work of the HSE and to support the recovery of those affected whilst continuing to prioritise the safety, health and wellbeing of our staff.

Details surrounding the outbreak comes hot on the heels of the first confirmed cases of Covid-19 having been identified at a secondary school and GAA club in Longford over the past seven days.

On Monday, St Mel’s College Principal Declan Rowley said 23 students had been forced to self-isolate after a student tested positive for coronavirus.

He revealed the case was not one which came from within the confines of the school but rather through community transmission, meaning the source of the infection remains unknown.

The outbreak prompted the postponement of the club’s scheduled semi-final clash with Mostrim last Sunday together with the competition’s corresponding encounter between Longford Slashers and Mullinalaghta.

Efforts to stem any further transmission of the illness likewise saw the county’s Intermediate football final between St Brigid’s Killashee and Ardagh/Moydow fall by the wayside.

Those enforced measures followed confirmation of six further confirmed cases of Covid-19 on Monday, one of the highest daily recordings of the virus to hit the county in recent times.

It brings to 335 (as of midnight on Saturday, September 26) the number of confirmed cases across Co Longford since the outbreak of the virus seven months ago.

Read also: 23 students of St Mel's College in isolation as a case of Covid-19 is confirmed